Home » The effects of alcohol

How does alcohol affect our health?

Changes perceived are as follows: messiness, from unshaved beard to striking neatness as a type of camouflage alcoholics use to conceal the disease. Bloating in the face, red eyes… 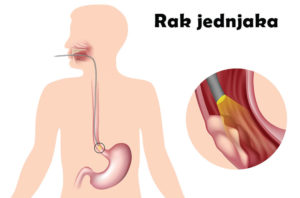 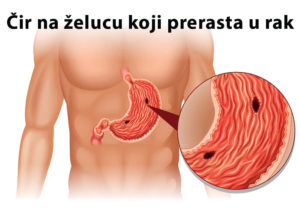 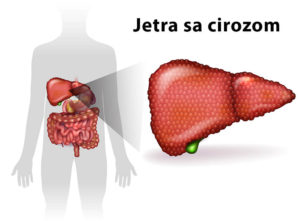 Liver – alcoholic hepatosis or fatty liver change, cirrhosis as the most severe stage of the disease because of the irreversible damage. 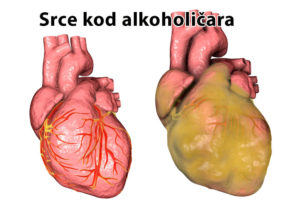 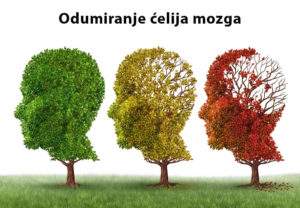 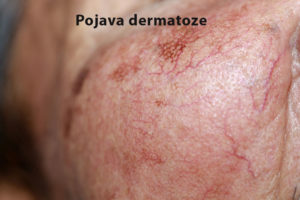 Pancreas – chronic inflammation of the pancreas leads to an increase in blood sugar levels or diabetes.

Changes in character and personality with alcoholic behavior

Thinking is difficult and slow

Wills and instincts are decreasing

Suppression, a defense by forgetting unpleasant events related to drinking

Social comparison, the comparison of one’s own drinking with the drinking of other people

The most common characteristics of alcoholic behavior:

Negative and hesitant attitude towards authority 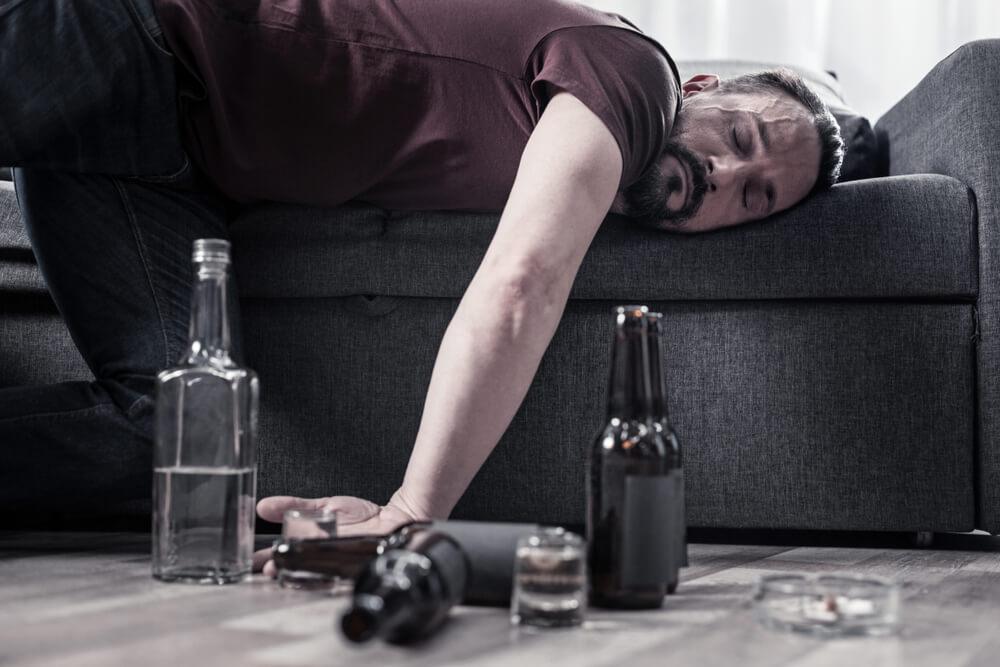 Street Names and Slang Terms for Drugs and Alcohol