Home » The effects of heroin

How does heroin affect our health?

Wayne was first arrested for possessing heroin when he was 28. By 2013, he was arrested six more times, again for heroin, and also cocaine.

In four and a half years since Mary’s first arrest at the age of 18 in 2009, and until February of this year, she was caught on several occasions for possessing cocaine, heroin, Xanax … During that time she lost nearly 20 pounds.

Addicts’ teeth decay, their skin becomes dark and yellow, they lose weight, and their eye bags are very pronounced. 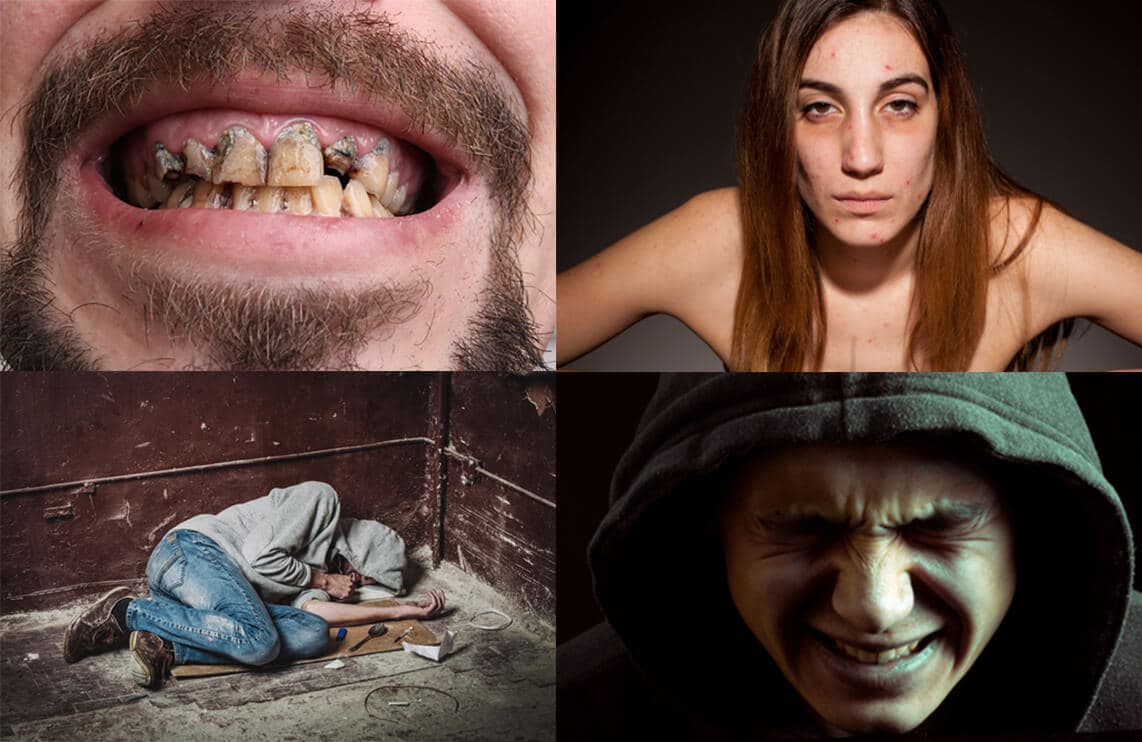 With a physical addiction, the body gets used to the presence of the drug in the body, and if the use is reduced or discontinued, the body falls into a crisis characterized by: 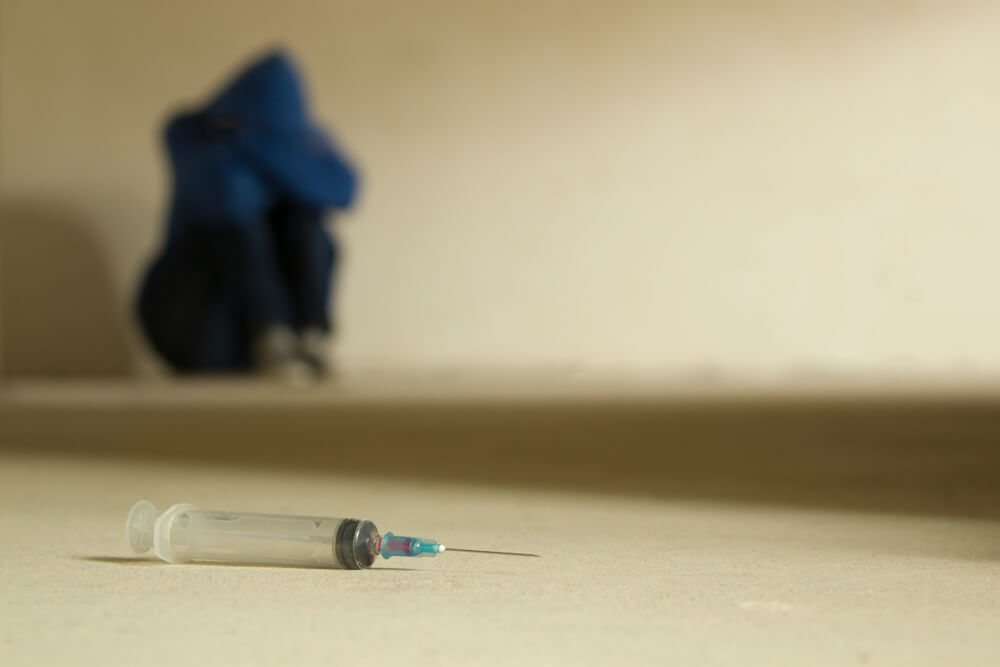 Abscesses and infections of soft tissues, ulcers, and possible complications in the form of sepsis. Particularly frequent are infections at the injection spots, in the form of subcutaneous abscesses, striking marks of inflamed veins, or swollen blue hands due to difficult circulation.

In addition to bacterial infections, viral diseases can be transmitted too using unsterilized needles and syringes and risky behavior. Heroin addicts are at higher risk of C, B viruses that attack liver and HIV that attacks the body’s immune system.

Lung diseases include various types of pneumonia and tuberculosis. They may occur due to the poor health condition of the addicts, as well as because of the destructing effects of heroin on the airways.

Various damage to the liver, kidneys, brain, blood vessels, which can lead to various complications and death, resulting from impurities-poisons that are mixed with the drug to increase its weight.

A considerable amount of drug that cannot be eliminated with the existing physiological capacity of the body comes to the brain. Breathing, blood pressure maintenance at a normal level, cardiac work maintenance, and body temperature regulation, i.e., all vital functions are endangered and can result in death.

An often problem. It can be very intense, with suicidal thoughts, or transient. Addicts often take drugs to reduce depression, which has an opposite effect, increases it, and thus takes the addict into a vicious circle.

Street Names and Slang Terms for Drugs and Alcohol