Cocaine is a troublesome drug, due to the fact that it is frequently used in social gatherings and at parties. This provides the opportunity for people who have never used cocaine before to try it. Once they do, however, they begin to desire the effects that they feel when they use it, and from there, it progresses to addiction.

The addiction will then begin to dismantle the life of the addict. They will spend a lot of money on cocaine, chasing the high. They will start to neglect their social relationships, with both family and friends. Their education or work may also suffer as a result.

This shows how devastating a cocaine addiction can be. To put the brakes on the path that the addict finds themselves going down, they need to beat their habit. Withdrawal symptoms make this very difficult to do unassisted, and that’s what detox is for.

What is cocaine withdrawal?

What is cocaine detox treatment?

Dealing with cocaine withdrawal symptoms can be very tough for an addict. Many addicts who attempt to quit cocaine on their own fail. They find the withdrawal symptoms too uncomfortable to bear, and succumb to their cravings. The withdrawal stage is the point at which the body is battling to return to normal, and clear itself of the drugs and influence on the body system.

When an addict asks how to get clean from cocaine, the answer is detox. Cocaine detoxification, known as detox, is a process that can make quitting cocaine easier for addicts. During detox for cocaine, an addict will be admitted to a facility, where they will be taken care of and managed by a team of health professionals. They will provide support for the addict, such as group therapy with other addicts, and psychotherapy. Importantly, medication is given to the addict to make the withdrawal symptoms more bearable. The health professionals will always do everything they can. They make sure that the patient is comfortable, and that they are making progress in leaving their cocaine dependence behind.

Learn how to get help for your case of cocaine addiction >>>

What are the side effects of cocaine use?

There’s no drug of abuse that will not eventually have adverse effects on the body when used. Sometimes, these cocaine side effects can be very severe and potentially life-threatening. This is why it is very important to deal with the dependence before complications arise.

The adverse effects of cocaine affect a variety of systems in the body. These side effects are outlined below:

If any of these side effects is observed, it is time to get proper help for an addiction. It does not need to get this far however, and the earlier the dependence problem is noticed, the better.

How long does cocaine detox take?

How long does it take to detox from cocaine, is a question that many addicts willing to get better need the answer for. The time that a coke detox takes is the amount of time that it takes for the toxic substance to be cleansed from the body. This cocaine cleanse will clear the body and brain of the drug. However, the cocaine detox time depends on some factors. This includes how long the addict has been abusing the drug, the amount that they abuse and its purity, and the means by which they use it. There are also genetic factors that contribute as well, and also the patient’s comorbidities.

Every addict is different, and their bodies will handle detox in a different manner. However, in most cases, the entire cocaine addiction detox will take a maximum of 10 weeks. Part of this process is performed in a specialized rehabilitation clinic, and the duration of the treatment program is 14-10 days. In some severe cases, it may take longer. There are three main stages to detox from cocaine.

This stage of detox is when the patient is assessed on arrival at the treatment center. They will be checked to determine whether they have any coexisting physical conditions or mental illnesses. It is important for the clinicians in the treatment center to do this, as it can allow them to treat the patient more holistically. They will also undergo a general drug screening as well.

When this part of the journey is over, it may seem like there is nothing left. However, recovery is a continuous process. Even after detox, the patient will need to fix the social and behavioural damage that their cocaine addiction will have left behind. The final stage of detox is preparing the patient mentally for the improvements that lie ahead.

What is the Treatment after Detox?

Once the patient has completed the battle with cocaine detox symptoms, they should feel accomplished. It shows strength to be able to complete detox and attempt to improve one’s life through the trouble of addiction.

The recovery process is not yet over, however. After detox, the patient will have to deal with occasional cravings due to the ‘extinction’ phase of the cocaine detox timeline. They will also need to repair the damage that the cocaine dependence caused in their social life, with family and friends, and education or work.

This process is called rehab, and it is about rehabilitating the patient from their dependence. A good cocaine addiction treatment program is able to take care of this. There will be therapy, such as psychotherapy, and frequent calls and regular check ups with psychiatrist to support the patient on the road to a normal life.

How to Get Started on Cocaine Detox

A cocaine dependence is a very sad situation, and struggling with one is a terrible thing. Whether it is you, a family member, or a friend, there is no need to struggle any longer. Detoxing from cocaine may seem hard, but it is possible. Even the worst addicts have recovered, so there is always hope. To start on the road to a better, healthier life, we are here to help. 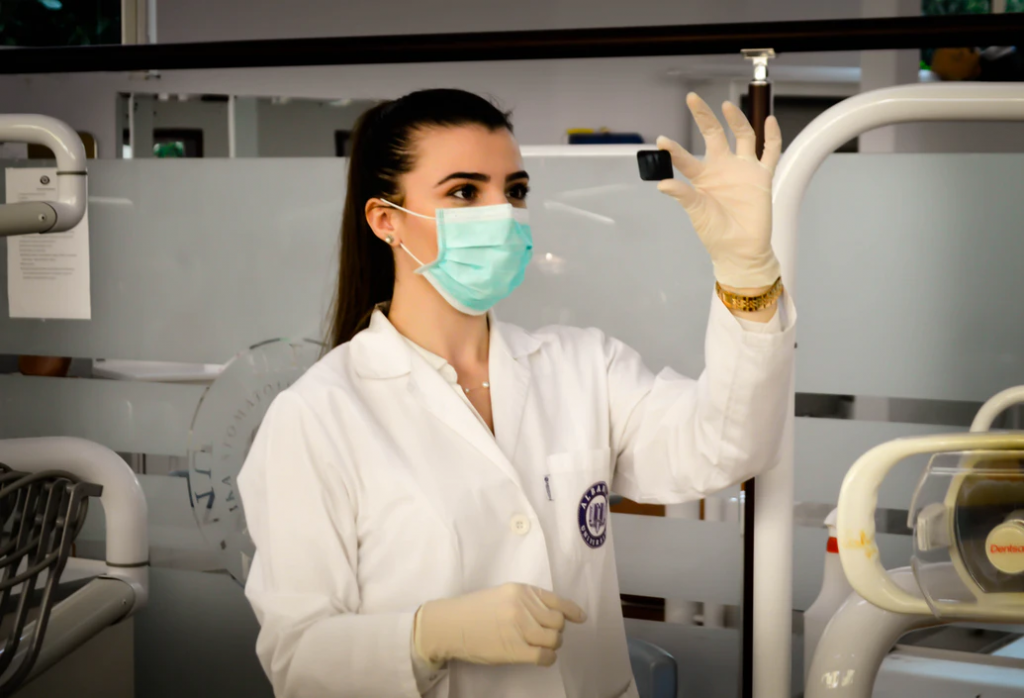 What are Antabuse implants and how do they work?How many types of implants exist?Disulfiram implantsNaltrexone implantsCan an implant for alcoholism