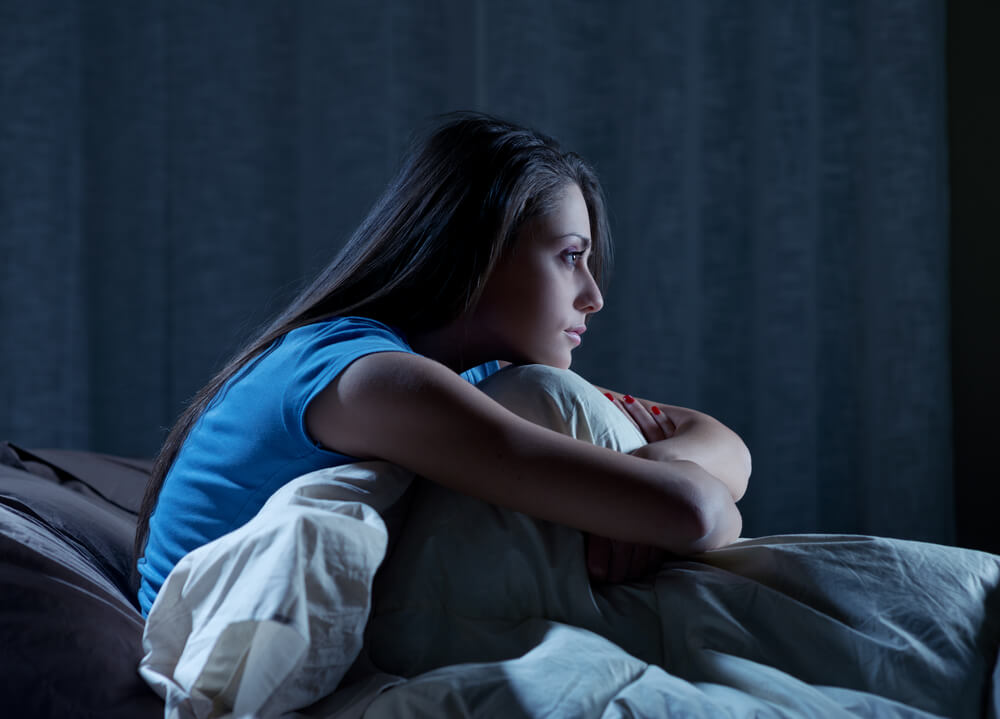 Insomnia is a disorder in which people have trouble sleeping or poor sleep quality. The name is derived from the Latin word meaning “sleepless”.

There is almost no person in the world who has not had a sleepless night. A problem that bothers you, late dinner, too much alcohol or caffeine, as well as sleeping in a room with computer or TV on are the most common causes of lying in bed restless trying to find the best sleeping position. Although the morning after nights like this is characterized by a decline in energy, drowsiness and slow rhythm, it leaves no effects on the body. In fact, in the coming days we will make up for lost hours.

However, the problem occurs when insomnia persists for more than a week or recurs at least three times a week for an extended period. Then it is insomnia.

It is estimated that more than 50 percent of the adult population has experienced insomnia for a week, while 10 percent have a chronic problem, meaning that insomnia lasts longer than a month. In this case, therapy with sleeping pills is necessary. 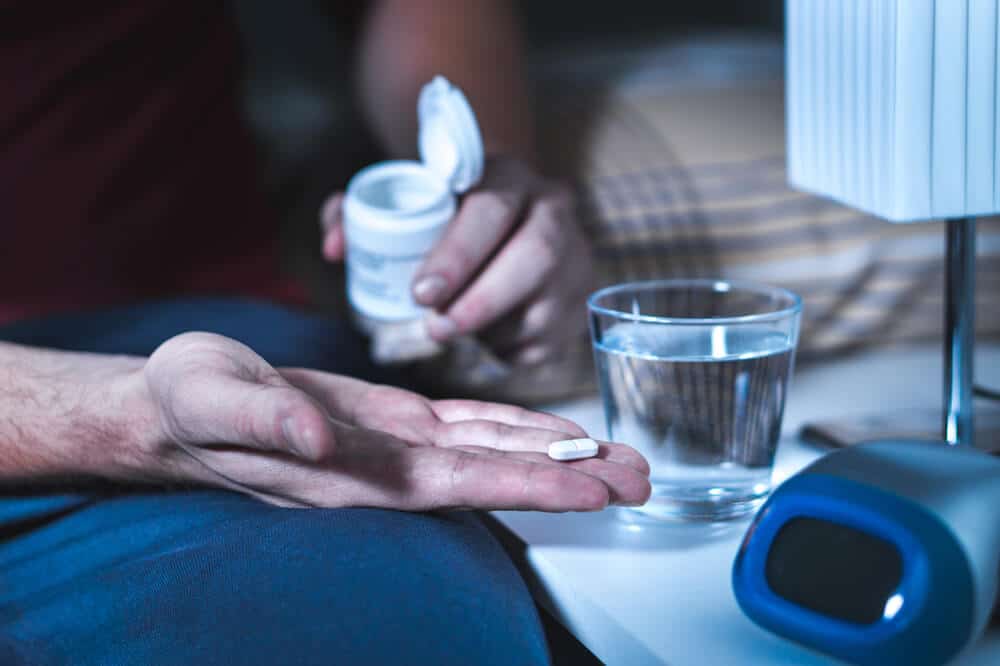 Unfortunately, it is not uncommon to develop pill abuse, then addiction, which has serious effects on mental and physical health.

By the cause of the occurrence, insomnia can be primary and secondary.

Primary is not associated with any medical condition. Secondary, however, indicates that there is another disorder. Usually it is stress, although it can include various diseases such as cancer, arthritis, heartburn, anxiety, thyroid disorders, and even bipolar disorder. Factors also include some medicines used in therapy.

Moreover, chronic alcoholism, video game addiction and various psychoactive substance addictions lead to a long-term sleeping problem. In the opinion of many experts, depression and insomnia are inextricably linked. Namely, depression can be a cause of insomnia, but also its consequence, as people who do not have quality sleep are irritable and in bad mood, which leads to a psychological problem over time.

How does insomnia affect health?

Insomnia has a negative effect on the body’s immunity. Since all organs are exhausted, they cannot perform their functions normally, so many problems arise, and fatal outcome is not excluded.

Sleep deprivation affects primarily the cardiovascular system, leading to increased blood pressure. Then, there are changes in the function of endocrine glands, which results in an increase in blood sugar level, i.e. diabetes.

It has been scientifically proven that the risk of stroke and heart attack is 25 percent higher if the person has difficulty sleeping. 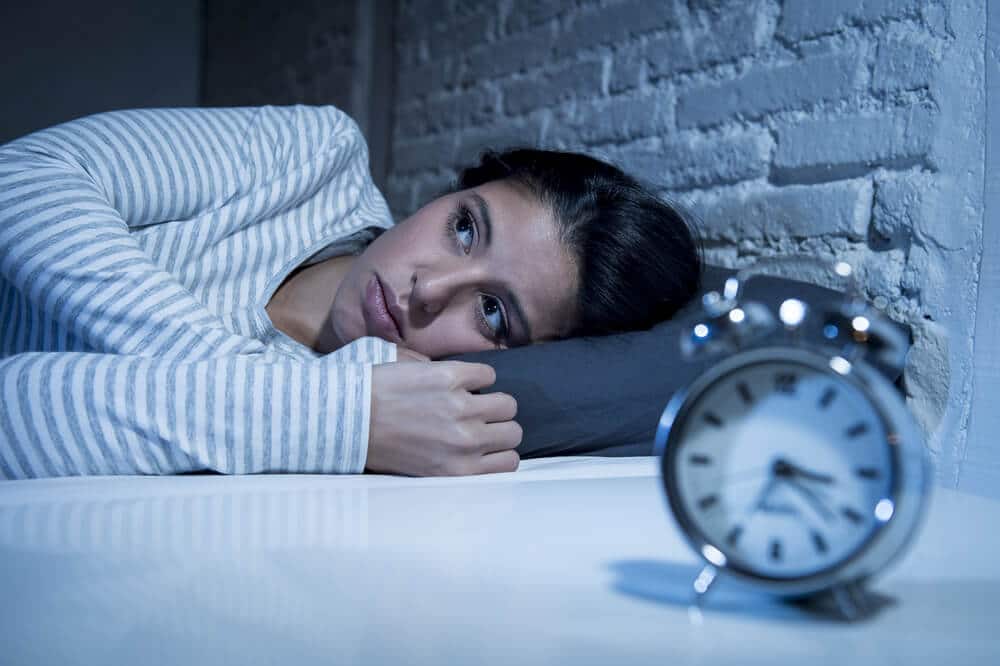 Certainly, medicines that induce drowsiness play a major role in treating insomnia. However, it should be borne in mind that it will not disappear if the source is not eliminated, so the initial problem must be resolved. It is in this elimination of the source of the problem that the importance of psychotherapy work at Dr Vorobiev Clinic is reflected in.

This private hospital for addiction treatment has a team of doctors and psychotherapists with decades of experience in treating mental problems resulting from addictive disorders. Through conversation with the patient, not only the actual cause of insomnia but also its solution can be found.

Regardless of whether insomnia is a consequence of the use of a hallucinogenic drug, alcoholism or other disorder, Dr Vorobiev clinic will help you restore restful sleep.