The fight against drugs and alcohol must cover all social classes.

Development of science and technology has made our lives much easier. Unfortunately, it has also shown its downside. Major social changes are occurring around the world and unexpected interpersonal relationships are established. At the same time, an increasing number of families are showing their dysfunctionality, which results in alienation of their members and disinterest in the problems of others.

Faced with numerous obligations and pressure from the environment to fulfill them, many people look for an easier way to escape from reality, so it is not surprising that modern times are characterized by alcoholism, opiate addiction, and pill abuse.

Alcohol and hallucinogenic drugs have spread across the world, according to statistics. Each year, some 210 million people use a psychoactive substance. Of the cases registered, at least 200,000 die each year.

At the same time, distribution of illegal substances is increasing. Thus, for example, cocaine production of 1,410 tonnes was achieved in a year, and opium exceeded 10,000 tonnes, while new, synthetic drugs are emerging on the market at an incredible speed, it is almost impossible to keep track of quantity and effect.

This situation is further aggravated by the opinion on the severity of narcotics. Namely, in some texts, marijuana, ecstasy and amphetamines are not listed as harmful, i.e. their negative impact on human health is minimized. Therefore, use is approved tacitly, which is one of humanity’s greatest mistakes.

Given that addiction is not just a health problem, but a socio-economic threat, the fight against drugs and alcohol is the only way to return to a healthy lifestyle.

The fight against drugs and alcohol should ensure rapid results

Treating drug addiction and alcoholism is a lengthy process. Unfortunately, many patients fail to cope with the challenges, leaving the hospitals in the early stages and returning to their destructive life. The main reason for this is the severe symptoms of withdrawal. Nausea, vomiting, muscle aches, insomnia, as well as depression and irritability are just some of the side effects of detoxification.

However, the fight against drugs and alcohol does not necessarily entail severe symptoms of body cleansing. Thanks to Dr Vorobiev clinic, ultra-fast detox is available. It is a completely painless method, which is performed under anesthesia, so the patient goes through withdrawal while asleep, which accelerates the process of cleansing the body and preparing for the next step of treatment.

Mental addiction treatment at Dr Vorobiev clinic also stands out from standard treatments. Unlike other institutions where substitution therapy is still used, here we apply modern methods of treating addiction. They target receptors in the brain responsible for creating addiction, thus restoring the natural balance in the body and resetting brain functions, so the craving for a new dose ceases as soon as possible, and there is no danger of relapse.

In addition to cutting edge equipment and the most effective methods, the fight against drugs and alcohol cannot be imagined without a skilled team. Dr Vorobiev clinic boasts the best specialists, psychotherapists and nurses with years of experience in addiction treatment.

This combination of quality, knowledge, experience, but also innovation is recognized worldwide, so in 2018 Dr Vorobiev clinic received in New York the International Quality Summit Award in the Gold Category.

Addictive disorders should not be viewed solely through the influence of a psychoactive substance on the body. 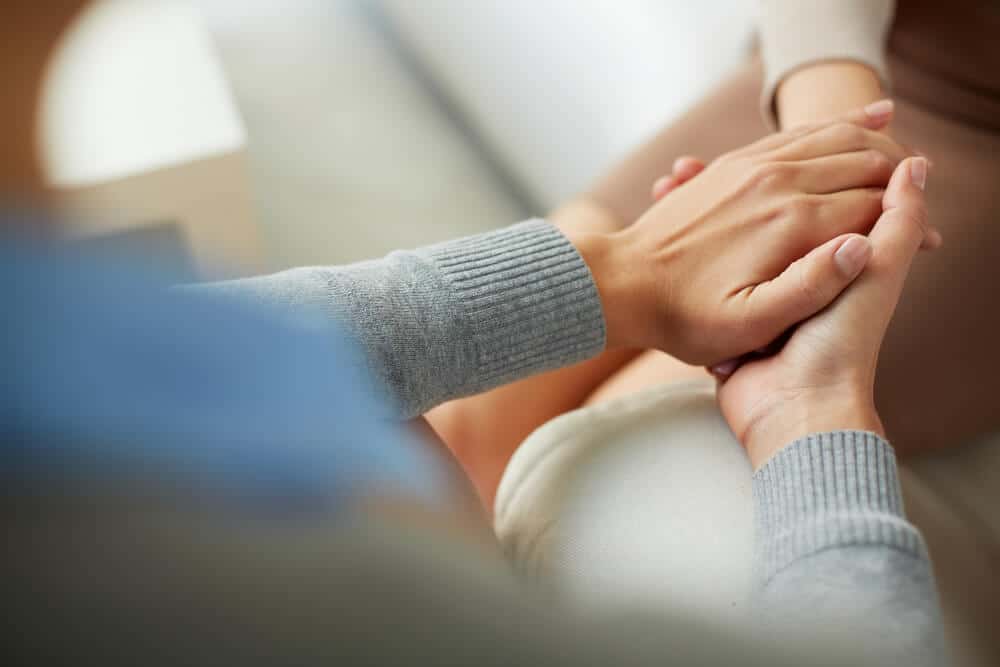 They have much deeper, mental motives. In fact, complete rehabilitation is not possible without discovering the trigger that led to consumption at first. Therefore, the fight against drugs and alcohol at Dr Vorobiev clinic includes psychotherapy work.

Through individual therapies, the patient becomes aware of the consequences of using narcotics or alcohol, while family sessions aim not only to provide support but also to resolve conflicts that are the most common cause of addiction.

More than 2 decades of existence and over 24,000 cured patients are the best evidence of the successful fight against drugs and alcohol at Dr Vorobiev clinic.