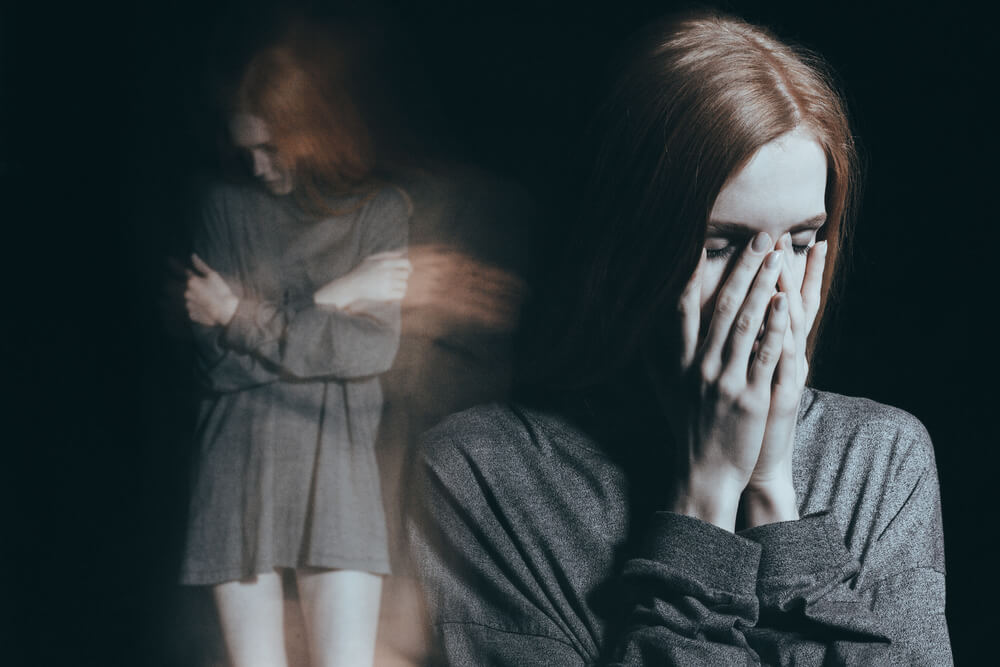 Hallucinogenic drugs are taken lightly by many.
Although known since ancient times, pill abuse, alcoholism and addiction to cocaine, heroin and other psychoactive substances are among the most widespread diseases of the 21st century. This is contributed by the fast-paced life and constant stress in private and business life, so people seek different ways to relax and escape the harsh reality for a moment. One of them is the consumption of some hallucinogenic drug.
Unfortunately, a means of escape quickly develops into addiction, leaving dangerous effects on the body. Their power is best illustrated by the fact that of the over 21 million people in the world who use drugs, hallucinogenic drugs are ranked third among registered cases.

Hallucinogenic drugs have been known since ancient times

Hallucinogenic drugs have been used for millennia, as evidenced by the historical discoveries of Egyptian, Mycenaean, Ancient Greek, Mayan and Aztec cultures. In fact, they are the oldest remedies obtained from certain types of fungi, cacti and other plants. They have been used not only in medicine but also in religion. Hence their name entheogens.

Namely, ancient shamans and sorcerers consumed hallucinogenic drugs in rituals to get into a trance. In this way, they could communicate with the Holy Spirit and discover the cause of the patient’s illness. At the same time, they considered these substances to have healing powers.
It was not until the early 20th century that hallucinogenic drugs gained the attention of scientists. Thus, in 1927, independently of each other, Kurt Beringer and Louis Lewin published papers based on research into psychoactive plants. Ten years later, the effects of psilocybin mushrooms and the Christmas vine were included in the list.
Still, the most significant was Albert Hofmann’s discovery of the semi-synthetic hallucinogenic drug – LSD in 1938. After World War II, this substance was used in psychiatry to treat psychosis and schizophrenia.
However, their true effect on the body was discovered very quickly. Consequently, production and use were prohibited. 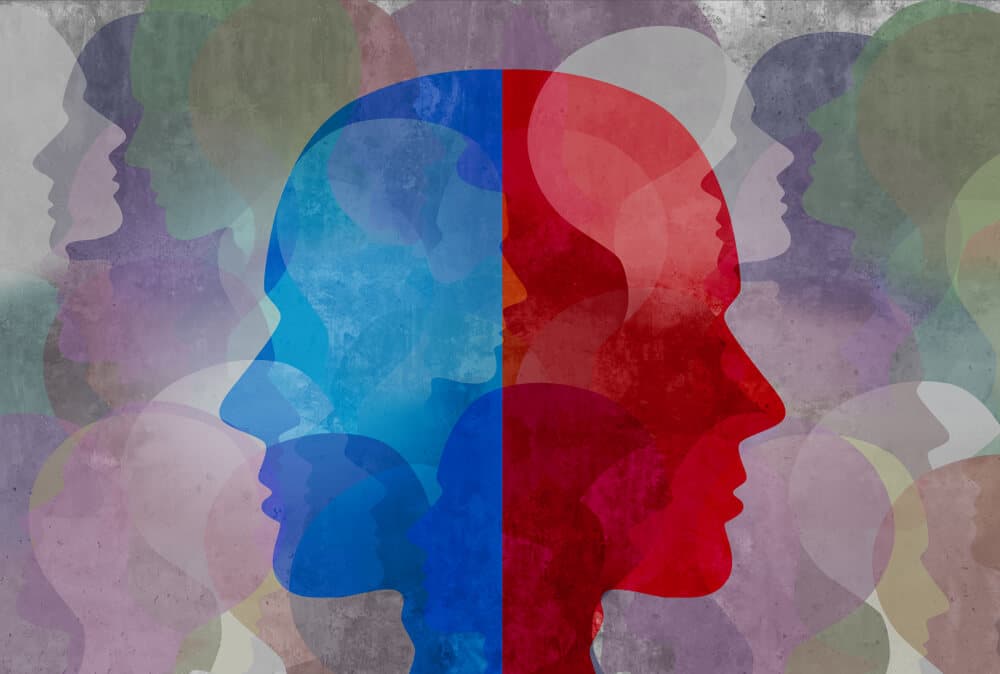 The word psychedelics comes from the Greek words “psyche” – mind and “dêlos” – to reveal, which is indicative of their effect. These hallucinogenic drugs have the ability to “reveal the hidden but real aspects of the human mind.” The most famous, but also the strongest, is LSD, which comes in the form of tablets, capsules, powders and liquids, although it can also be introduced by licking papers soaked in drugs or intravenously. The effect begins after 15 minutes, and only 5 minutes with intravenous administration. The effects last for a minimum of 12 and sometimes even 24 hours and cannot be stopped in any way.
Psychedelics also include MDMA (ecstasy), Mescaline, derived from the Peyote Mexican cactus, DMT tryptamine derivative, Psilocybin (the active ingredient of Teonanacatl Mexican fungus), and THC (the active substance of Cannabis).

Dissociatives produce analgesia, amnesia and catalepsy. These lead to loss of memory, awareness of surroundings and movement control, while some have a depressant effect similar to that of opiates. The most commonly used are Ketamine, Phencyclidine, Salvinorin A, which is obtained from Salvia divinorum Mexican plant and Ibotenic acid and Muscimol, obtained from the fly agaric mushroom.

Deliriants, as their name implies, cause a state of delirium in users, characterized by extreme confusion and inability to control movement. This group includes Atropine, which is obtained from several types of plants, and Scopolamine, which is an integral part of the Datura stramonii plant. Even unprocessed tobacco is deliriant because of its high concentration of nicotine.

Even though cocaine and its effects on the body are considered the strongest, hallucinogenic drugs too have fatal consequences.
Negative effects occur already with the first intake. It is characterized by heartbeat, dizziness, high blood pressure and body temperature, dilated pupils …
As they enhance the usual states of mind, perception is disturbed, leading to more intense and “vivid” visual images, whispers, and even altered smell and taste. This kind of journey, ie. the trip is accompanied by hallucinations and high alertness.
Hallucinogenic drugs have a direct effect on serotonin receptors. Long-term use leads to the so-called flashbacks. This means reliving the experience without the use of substance. It results in decreased cognitive function and memory, and increases panic attacks and mood swings, including depression and aggression. Over time, various phobias and fears, as well as psychological problems and schizophrenia develop, which in many situations lead to suicide.

Symptoms of physical dependence are not always observed with hallucinogenic drugs, so severe crisis is ruled out. This does not mean that it is not necessary to cleanse the body of drugs and treat mental addiction.

Dr Vorobjev is the best drug treatment clinic not only in our country but in the world. A team of eminent specialist, psychotherapists and nurses has decades of experience in treating all forms of addiction, as well as the psychological problems they bring. Also, high expertise is reflected in the use of state-of-the-art medical psychotherapy procedures.
Each treatment program is individual, prescribed after detailed diagnosis. The patient is supported after treatment to avoid the challenges and problems of returning to a normal life.
Get rid of the negative effect of hallucinogenic drug, contact Dr Vorobjev expert team!