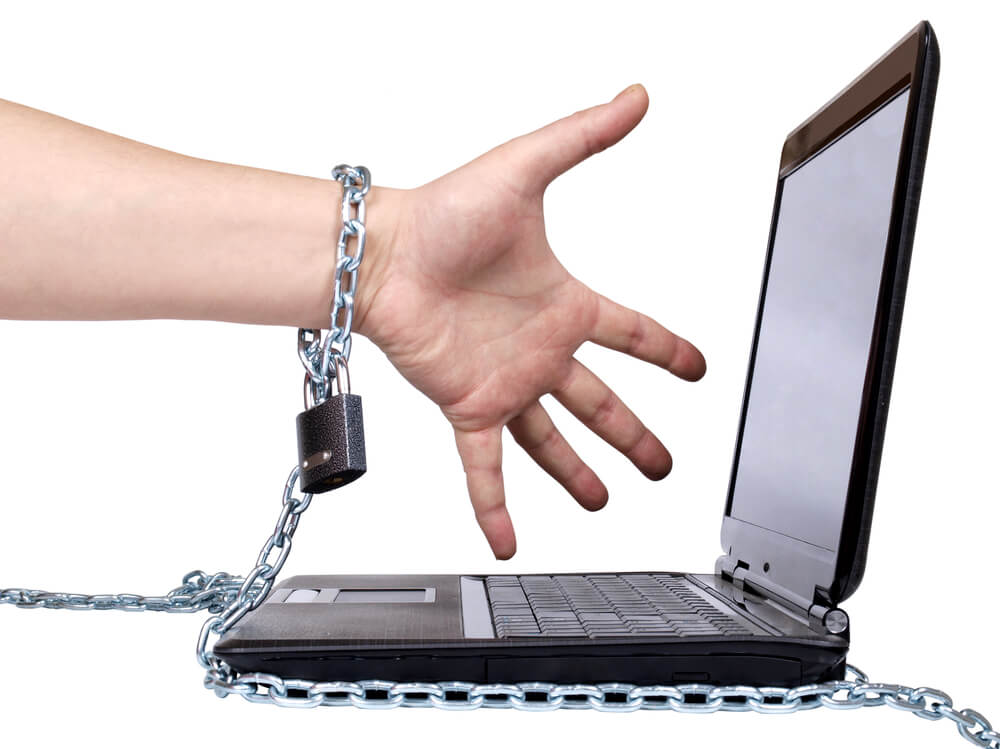 Video game addiction is the latest addictive disorder the world population is facing.

Smartphones, the internet and computers have marked the modern age. The development of technique and technology has made life much easier, so we cannot imagine the day without many devices. However, they have also shown their downside.

Namely, modern society has become a slave to passive entertainment. Watching online movies, chatting on social networks and playing video games have become our daily routine. While some find this leisure, for others it is a means of relaxation after a busy day, while for others it is a sort of escape from problems they cannot cope with.

In particular, various games are dangerous because they can cause addiction. There is a fine line between sporadic fun and obsession, leading to a vicious circle that is difficult to get out of.

Statistics says that video game addiction is a serious global concern. It is estimated that more than 2 billion people face this addiction. As many as 94 percents of registered cases are men between the ages of 18 and 24. Unfortunately, the age limit shifts from year to year, so more and more young people between the ages of 12 and 18 have a problem.

The situation is devastating in our country as well. Signs of addiction have been noticed in 130,000 people, most notably in their early teens.

Video game addiction is officially classified as an addictive disorder

Although video game addiction has been linked to the modern age, the advent of pinball machines in the mid-1950s laid the foundation for its development.

The problem became noticeable in the late ’80s, only to grow into a new kind of addiction in 1994 – online game addiction. Mass signs began to appear almost everywhere in the world. The American magazine Wired wrote about a student who spent 12 hours with a game, neglecting college obligations. The overuse of computers and video games has caused some Finnish recruits not to be mature enough to be in military service. In 2007, in Australia, a 15-year-old neglected all other activities because of a game, and his father compared his condition to heroin addiction.

Video game addiction attracted more public attention when a one-hour show was broadcast on national television in Canada in 2009 based on reports of numerous conditions and consequences.

However, it was not until last year, after many controversies, that the World Health Organization included this type of addiction in the official classification. By definition, 3 criteria define it: lack of control over playing video games, priority given to video games over other interests, and inability to stop, even when negative consequences are observed.

How to recognize video game addiction?

Preoccupation with video games is a clear sign. The person also spends 10 hours a day playing. At the same time, he thinks about new games, so they become a dominant activity in everyday life. 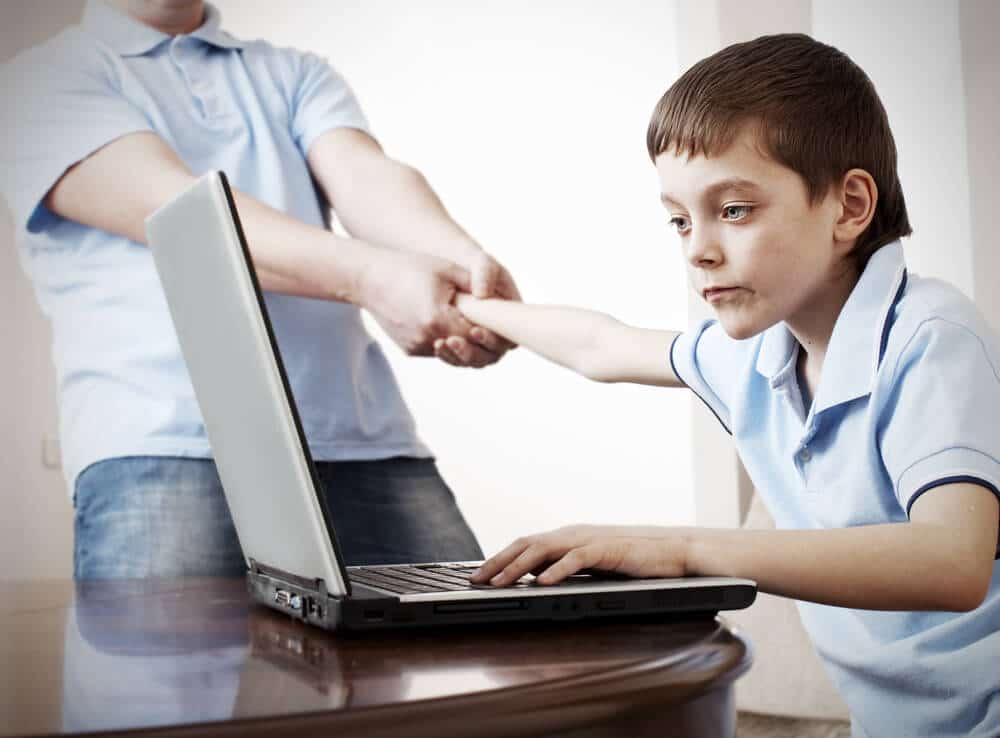 Just like other substances cause addiction, so do games develop an intense craving. Quitting leads to a recognizable withdrawal, accompanied by anxiety and irritability. Over time, tolerance increases, so there is a need for more and more hours spent playing to achieve initial satisfaction or to prevent fear of crisis.

Video game addiction disrupts personal, family, social, educational, professional and other important areas in life. A person loses interest in activities and earlier hobbies. He or she neglects all obligations, including the need to maintain hygiene, eat and sleep.

Video game addiction affects not only physical but also mental health. Playing without interruption for many hours leads to irregular diet and even fluid intake, so malnutrition and dehydration are common problems. On the other hand, while playing, some take large amounts of unhealthy, fast food, which results in obesity and an increased risk of diabetes.

Many years of gaming leave effects on brain function, leading to a decline in concentration and cognitive function. Also, there is a risk of psychiatric disorders such as depression and agoraphobia. Recent research has linked this form of addiction to the onset of epilepsy.

Since elimination of video game addiction is described by many as quitting heroin, professional medical help is needed.

Dr Vorobiev clinic can help you solve this problem. The professional team of world-renowned physicians and psychotherapists and modern methods of treating addictive disorders give maximum results in a much shorter time compared to standard therapies used at other centers. 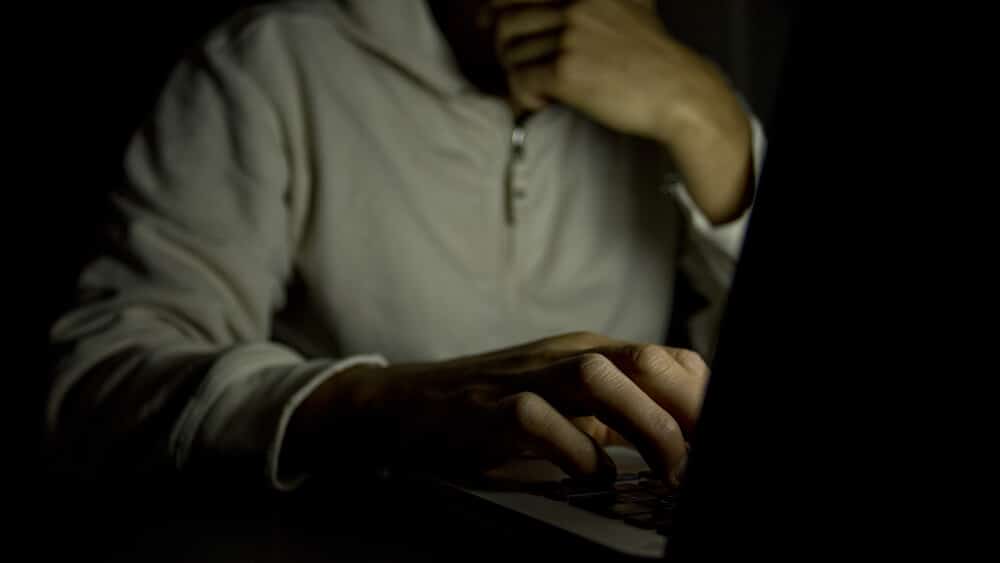 Individual approach and care for the patient’s health do not stop after discharge from hospital. Outpatient support after treatment follows. This prevents relapse and allows for a faster return to social and business life.

Social sharing:
Read more
Previous ArticleDrug overdose – How many people have died from addiction?Next ArticleInsomnia – A growing concern of today