Heroin is a semi-synthetic drug derived from the processing of morphine, ie. a natural substance that is made from the opium poppy cocoon. It comes in powder form, whose color is ranging from white, to ivory and to brown. It is the color that indicates its purity.

Specifically, heroin is not marketed in pure, white form, but is mixed with other substances in order to gain in weight. Sugar, milk, starch and paracetamol are usually added, but also very harmful substances – gypsum, strychnine and lime, so heroin is one of the most dangerous narcotics with a high death rate.

Heroin is introduced in different ways. The fastest action is achieved by intravenous administration. Snoring is the most common, when it is very rapidly absorbed by mucous membranes. Inhalation (foiling) is, in fact, the inhalation of smoke of burnt heroin on aluminum foil. The circulating smoke is reminiscent of a dragon, so this use is popularly called “chasing the dragon”.

Regardless of the route of administration, physical addiction to heroin shows almost always the same symptoms.

What is the physical addiction to heroin?

Physical addiction to heroin represents the physiological dependence of tissue on this psychoactive substance. It is a consequence of cellular adaptation after a certain period of consumption. So the body can no longer function “normally” without heroin in the blood. 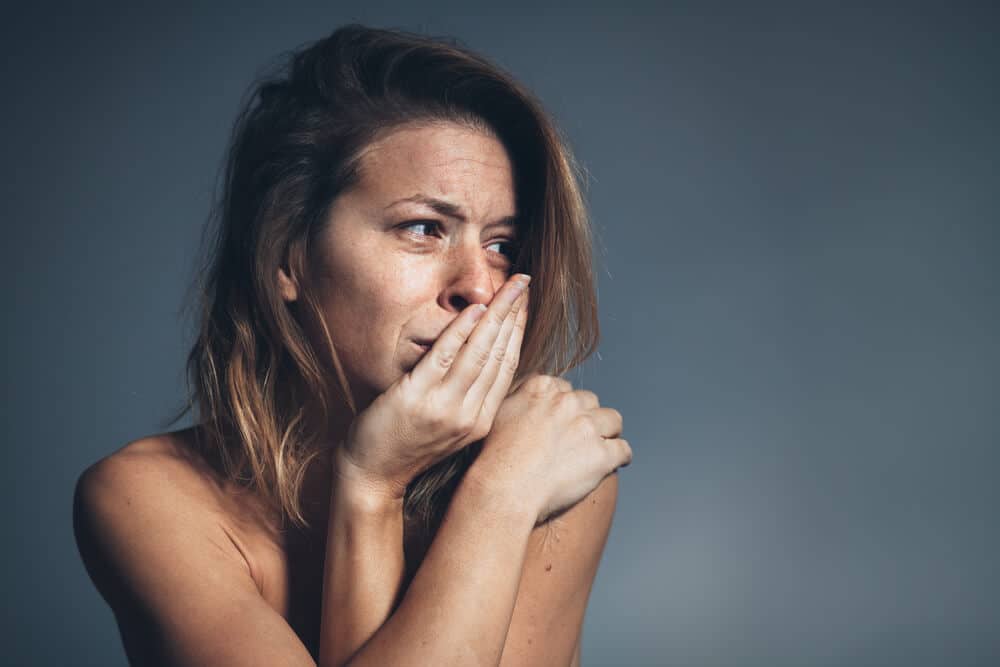 Just as cocaine causes a strong psychological addiction, so does the physical addiction to heroin develop very quickly. According to research, 97 percent of cases occur in just 3 weeks of regular consumption. In fact, experts point out that the symptoms of heroin addiction are clearly visible already after the 10th ingestion. The reason for this is the appearance of tolerance.

Acute, short-term tolerance is caused by repeated exposure to heroin at the start of use, however, it is soon necessary to increase the dose to experience the same effect, resulting in chronic or long-term tolerance, leading to increasing physical dependence.

How is the physical addiction to heroin recognized?

Physical addiction to heroin creates many physical, as well as, psychological problems. Narrow pupils and bloody eyes, dry mouth and itching all over the body are the first indications of consumption.

Characteristic signs of heroin addiction are changes in pulse rate and blood pressure, drop in body temperature, sweating, shivering and vomiting. Then there is pain in the whole body, headache, diarrhea, cough, runny nose…

Treatment for heroin addicts begins with the elimination of physical addiction. That is, after complete diagnosis and determination of the degree of dependence, a team of world-renowned doctors and psychotherapists determines the best program for the patient. 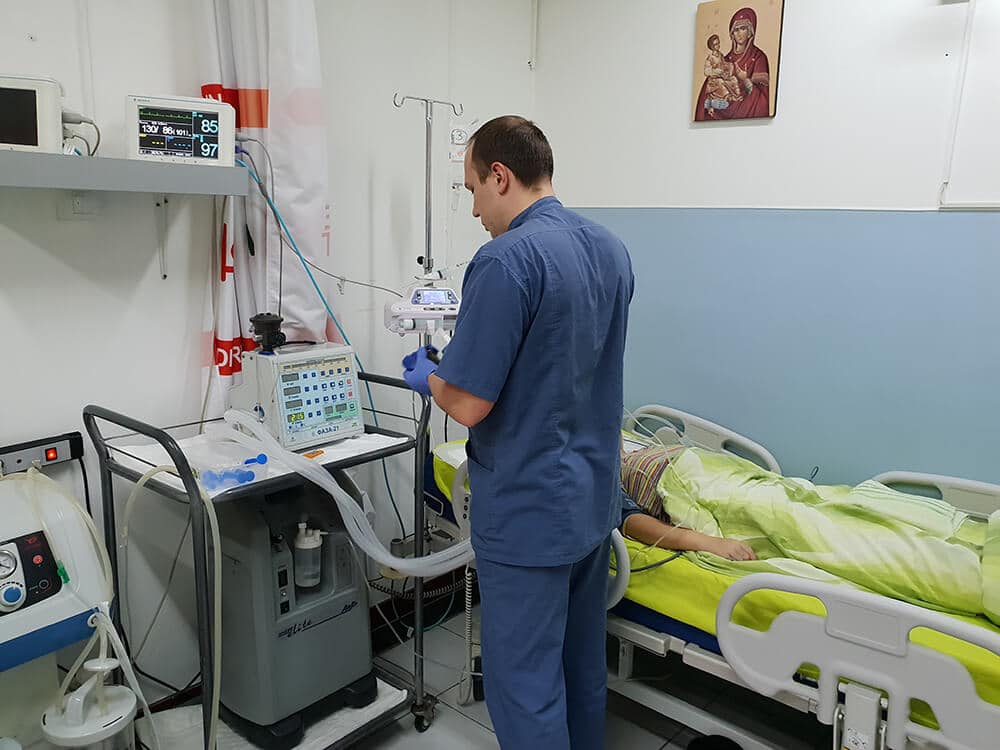 The detoxification of the body from heroin aims not only for the fastest cleansing, but also restoring a broken balance, so for this purpose, the following painless detoxification methods are performed at Dr Vorobjev Clinic, such as: Ultra-rapid opioid detoxification (UROD), Neuro Jet therapy (N.E.T.), Pharmacotherapy, Plasmapheresis and Transair therapy.

Each method is performed under total anesthesia, so the body that is in a dream, through infusion, “absorbs” a unique combination of vitamins, amino acids, minerals and other ingredients that help relieve physical dependence on heroin, while avoiding the symptoms of crisis abstinence that occur in classic treatments at other rehabilitation centers.

After getting rid of the physical, a treatment for psychological addiction follows. At this stage, Dr. Vorobjev Clinic stands out using the modern methods of treatment of addiction diseases. This does not complete the caring for the patient, since the necessary post-treatment support in the form of regular monthly check-ups and individual and family counseling, preserves the results achieved and prevents recurrence. 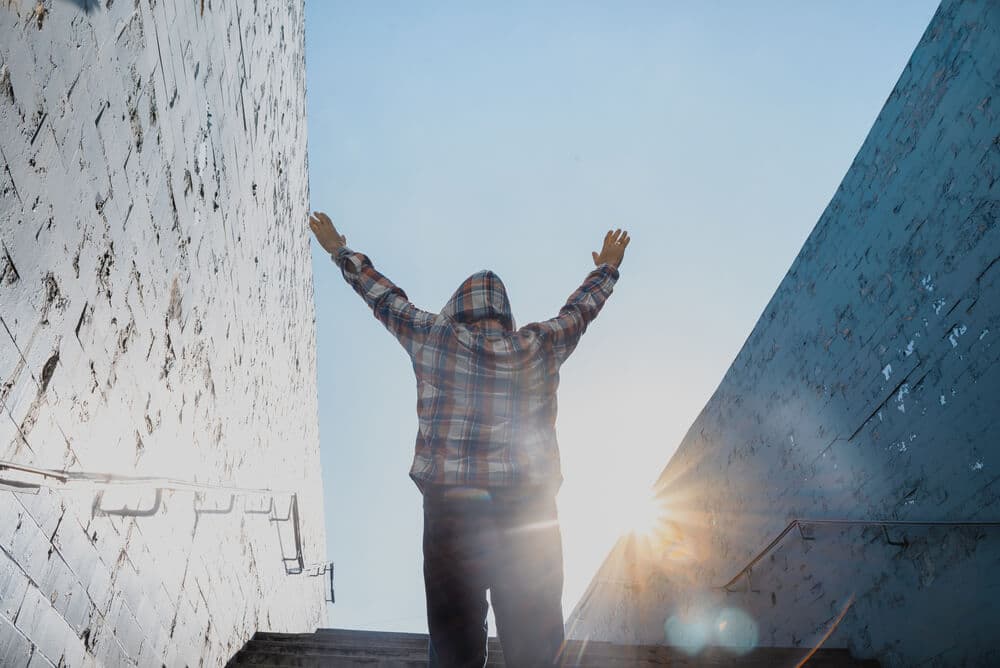 Heroin is a dangerous narcotic, which you can beat with the help of a medical team. The quality, experience and, above all, the knowledge, are credited with making Dr Vorobjev Clinic worldwide known as the best drug treatment clinic.

This special clinic for the treatment of addictive disorder was created as a place where our top, world-renowned doctors provide the latest innovative methods in the treatment of drug addiction, alcoholism, gambling addictions and psychological disorders. The unique addiction treatment methods at the Dr Vorobjev clinic provides excellent results.