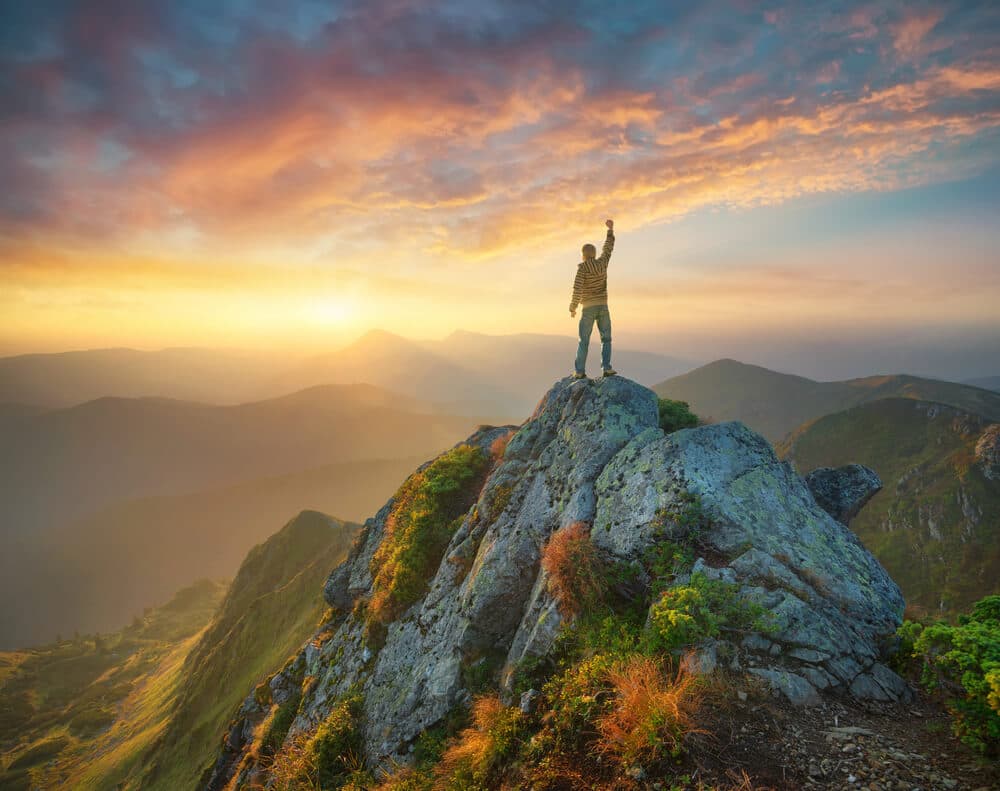 Quitting heroin is the only path to a normal life.

Scientists, the media and numerous studies show us every day that modern society is in crisis. The development of technology has greatly simplified our daily activities, but it has also imposed a fast pace of life, so it is not surprising that people try to overcome the constant stress and poor economic situation in various ways.

Alcoholism in families is a common occurrence, while abuse of pills and hallucinogenic drugs has become loyal companions of modern times. Although every psychoactive substance causes a dangerous addiction, heroin still provokes the greatest fear worldwide.

In less than half a century, from a cure for cough, cold and pain this drug has grown into a deadliest substance taking away thousands of lives annually. Unfortunately, the number of new users is increasing year by year, so more than 2 million patients are currently in need of quitting heroin.

Since signs of heroin addiction are severe and craving is strong, many of them do not dare to start treatment, which further deepens their problem.

Why is it important to quit heroin?

Almost no other substance has effect as devastating as that of heroin. Its effect begins within 5 minutes, bringing an influx of energy and euphoria. With them comes a sense of happiness and pleasure, so all problems, pain and tension disappear.

However, withdrawal shows the downside of consuming. With this, the user wishes to again feel the powerful effect of heroin, so over time, the dangerous consequences of use become visible.

In addition to the HIV virus and hepatitis B and C, the most common diseases caused by heroin use are heart failure, pulmonary edema, stroke, as well as permanent damage to the nervous, digestive and reproductive systems.

Bearing in mind the severity of the aforementioned diseases, quitting heroin should be initiated at an earlier stage in order to preserve not only mental and physical health but also to prevent a fatal outcome.

Quitting heroin is a long, painful process that requires a great deal of discipline on the part of the patient. Otherwise, the occurrence of relapse or some other form of addiction is inevitable.

Unlike other rehabilitation centers, the treatment of heroin addicts at Dr Vorobiev clinic is significantly faster and has no negative effects of withdrawal. The reason for this is the application of unique, completely painless methods of detoxification, conducted under the 24-hour supervision of world-renowned doctors and psychiatrists.

The best program for quitting heroin is determined on the basis of detailed diagnostics of psycho-physical condition and degree of addiction.

Ultra rapid detoxification, as the name implies, provides quick and efficient cleansing of the body. It is performed under anesthesia, so the patient does not feel the effects of withdrawal and wakes up refreshed and ready for the next step.

Neurojet therapy (N.E.T.) uses impulses that act on brain neurons responsible for forming addiction. That is, it naturally regulates the levels of dopamine and endorphin, while pharmacotherapy is a combination of medicines and special infusions that not only eliminate physical addiction but also regenerate organs affected by heroin use.

Treatment of mental addiction to heroin

In order for heroin withdrawal to be complete, the desire for a new dose must disappear. At this stage, Dr Vorobiev clinic applies modern methods of addiction treatment. Among these, Ibogaine stands out recording incredible results. Namely, this natural substance targets the parts of the brain that cause mental addiction, thus restoring the disturbed balance.

At the same time, Ibogaine allows the patient to see the downside of use, but also to discover the deeply hidden problem that led to addiction.

Treatment of heroin addiction at Dr Vorobiev clinic is reflected not only in top medical experts and the most effective methods but also in care after leaving the hospital. Post-treatment support plays an important role in the rehabilitation process. Psychotherapists are always there for you to make your return to social and professional life easier.

Over 20,000 successfully cured patients confirm that Dr Vorobiev is the best drug addiction treatment clinic. So seek help in time, as together we can beat heroin addiction!