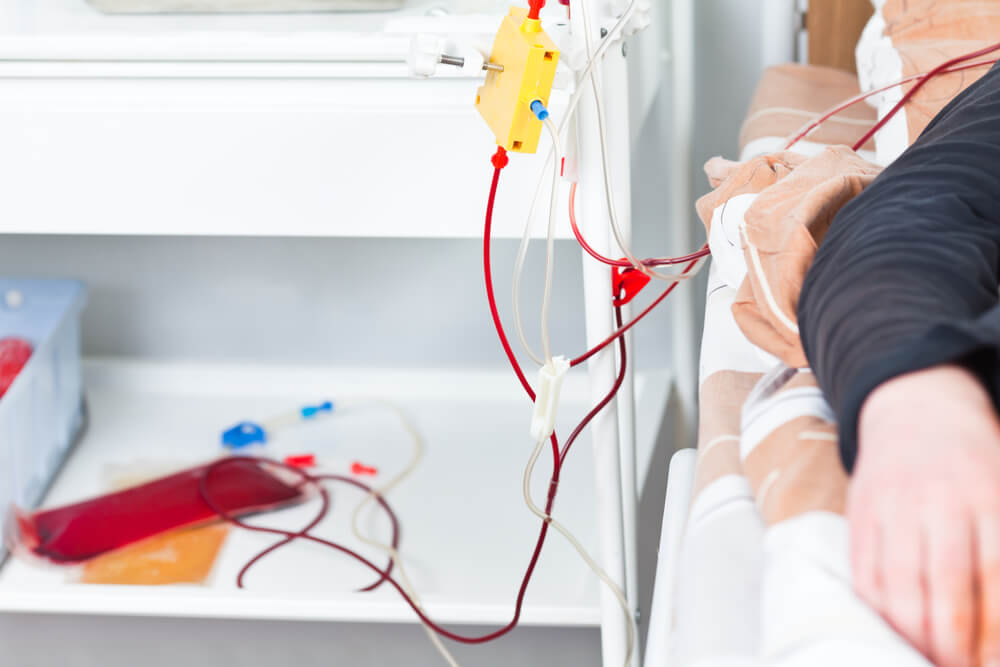 Plasmapheresis is a unique, modern method that is applied in treatments of many diseases, including alcoholism and drug addiction.

Nevertheless, in the middle of the 20th century, with the development of liberalism, rock culture and decadence, America and Europe became the center of psychoactive substances. Today, addiction has won every part of the planet, growing into a global problem. The most prevalent are marijuana and heroin, though abuse of pills and alcoholism in the family of modern times are increasingly reported.

Considering that the number of consumers increases every year, new and improved methods of treating addictive disorders are continually being developed. Plasmapheresis particularly stands out among them.

It was developed at the beginning of the 20th century

Treatment by the removal of blood (venesection), which was in use as early as in 3,000 BC is, in fact, is the precursor of plasmapheresis.

The first studies of plasma effect on animals were carried out by John Abel and Leonard Rowntree in 1913. The procedure consisted of phlebotomy, the removal of a particular volume of blood, its centrifugation, and the resuspension of blood cells.

Four decades later, Dr. José A. Grifols Lucas discovered that plasmapheresis allows donors to donate blood more often without endangering their health. Lucas tried the technique on himself. Finding that it was harmless, he began with improvement by applying it to voluntary donors. 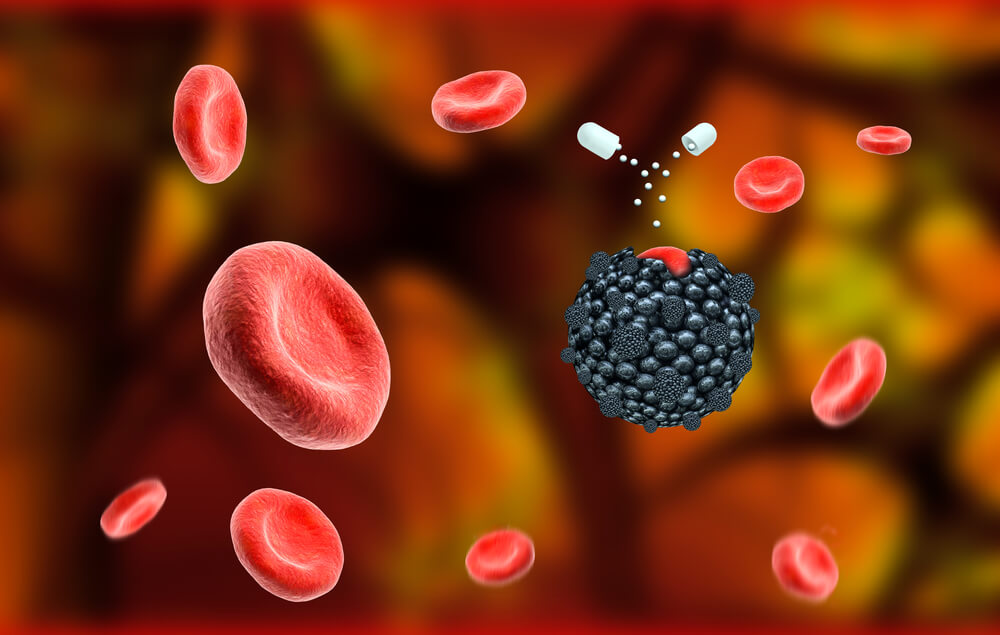 Plasmapheresis, as a conventional therapy, was first administered in 1959 in Los Angeles, at Cedars of Lebanon Hospital. Dr. Michael Rubinstein applied it to a young man who suffered from thrombotic thrombocytopenic microangiopathy.

Over the years to come, many scientists have continued to develop this method. So it has been established that plasmapheresis is successful in treating eczema, psoriasis, allergies, Alzheimer’s disease, depression, cardiovascular system diseases, gastrointestinal tract diseases, and many others.

Plasmapheresis is painless, and the most effective method of blood cleansing. It got its name from the Greek plasma, something molded, and aphaeresis, taking away.

The name itself indicates that it is an extracorporeal procedure that removes individual plasma or blood components to eliminate harmful substances. This stops the pathological process these substances cause.

Plasmapheresis is performed in two ways – by specific membranes in a special blood filter (membrane plasmapheresis) and by centrifugation in special devices.

Its effects are numerous

By cleansing the blood, primarily the risk of delirium tremens and psychotic disorders is reduced. It also stimulates the metabolism and production of new, young cells in the body. Consequently, it strengthens the immune system and the activity of T-lymphocytes, which are essential for fighting viruses and bacteria, so both the internal and external conditions of the body are improved.

It should be kept in mind that the treatment of heroin and other drug addictions by plasmapheresis has no contraindications only if administered under controlled conditions and by trained medical personnel.

It is Dr Vorobjev clinic that stands out in terms of expertise and applied plasmapheresis treatments, as well as hospital accommodation for the patients. Just as the treatment of addictive disorders with Ibogaine is individual, so is plasmapheresis carried out at our clinic only after the diagnosis has been made. 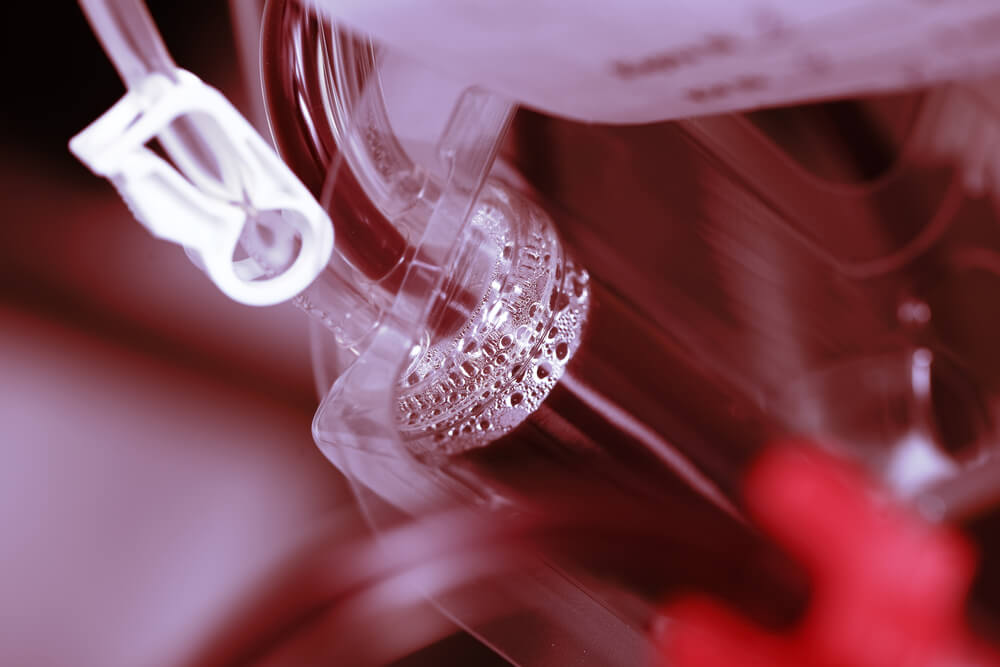 Namely, after a detailed examination of the general health condition of the patient, the degree of addiction, as well as the type of substance, the physician prescribes the plasmapheresis treatment program. The procedure is painless, and the results are visible already after the first treatment.

Plasmapheresis is an important part of detoxification which eliminates the symptoms of physical addiction. To achieve complete rehabilitation, without relapse, the team of doctors, psychiatrists, and psychiatrists of Dr Vorobjev clinic provide post-treatment support to all their patients at any moment.