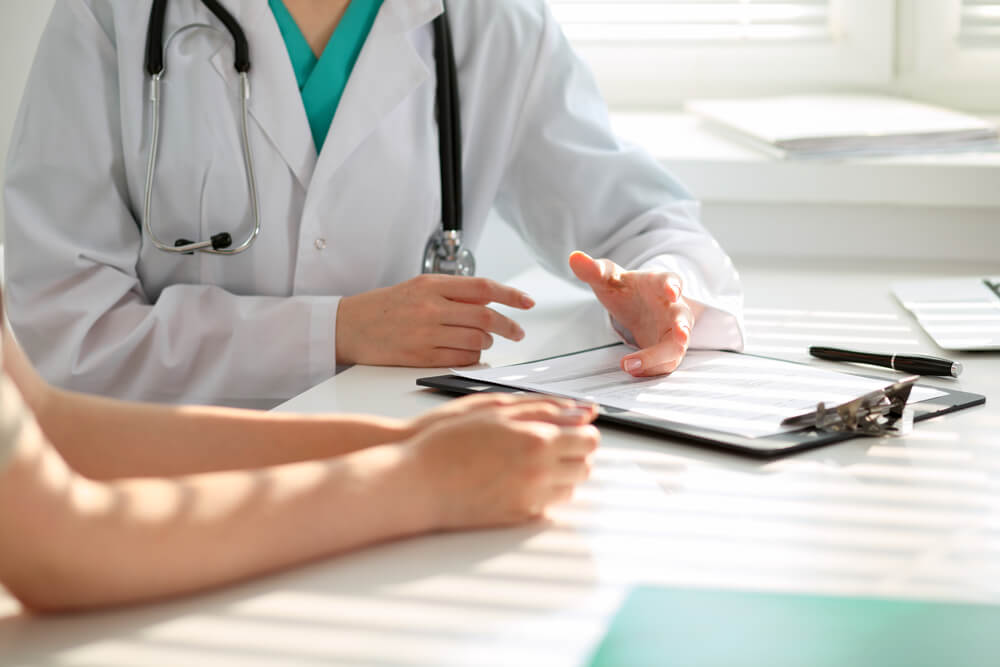 Treatment of heroin addiction will help you get your life back on track.

Every day, many media, as well as numerous studies, draw attention to the problems brought about by alcoholism, tablet abuse, and addiction to illegal substances.

Like an epidemic, addictive disorders have dominated the 21st century by moving all age, social, and economic boundaries. There is almost no nation and part of the world that does not face them. Although many psychoactive substances have a negative impact on health, heroin remains the most dangerous one.

According to statistics, 0.7 percent of the global population aged between 15 and 64 uses heroin, of which about 8,000 die each year.

Heroin is a synthetic derivative of morphine, a substance obtained from the opium poppy. In its original form, it is white crystalline powder. However, clean heroin is not marketed. It is mixed with other substances to increase quantities, usually sugar and milk powder, talc, starch, paracetamol, although, it is not rare to find added gypsum, strychnine and other toxic substances that lower its quality and make it dangerous. 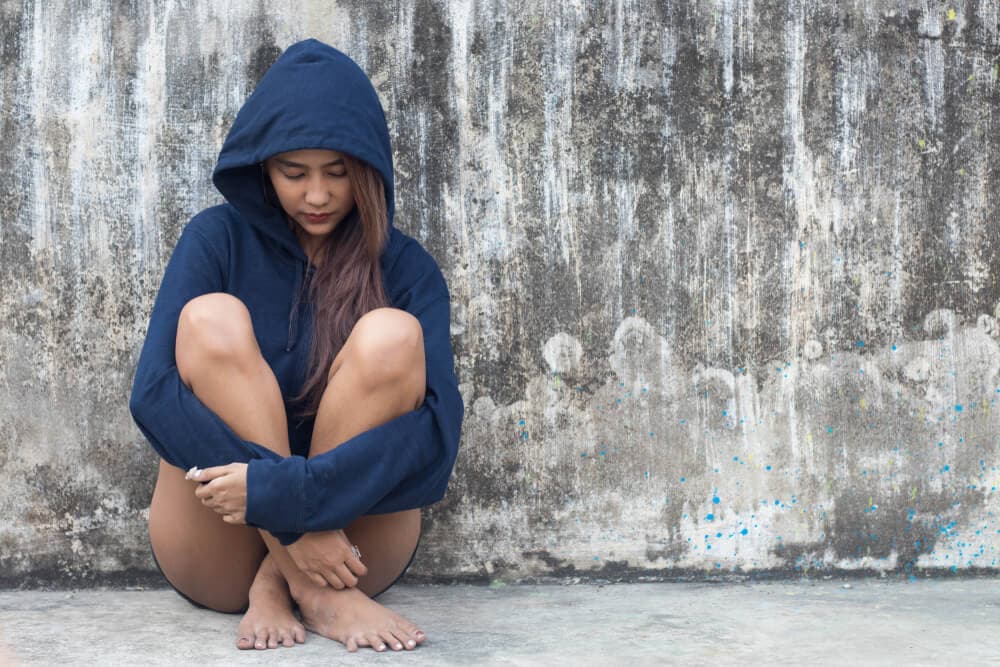 Earlier, heroin was the drug of the rich. Today, with increasing mixing with other substances, its quantity is increased, so it has become widely distributed. As a result, there has been an increase in the number of heroin consumers and addicts.

Bearing in mind the strong addiction, as well as the fatal outcome of this drug, the only way to treat drug addiction is the treatment of heroin addiction.

Heroin is a psychoactive substance with the fastest effect. Its effect is felt five minutes after snorting, while the intravenous injection exerts effect instantaneously.

Heroin binds to the brain receptors, accelerating the secretion of dopamine. In this way, a much stronger sense of happiness and satisfaction than in any other life activity develops. It comes as no surprise that one develops the desire to retake the drug.

That is why heroin creates a strong addiction very quickly. Namely, 97% of users developed an addictive disorder after three weeks of regular consumption.

Over time, the symptoms of heroin addiction lead to serious health problems, such as collapsed veins, stomach irritation due to vomiting, bacterial infections of the blood vessels, and cardiac valves. One can also develop lung, liver, and kidney diseases, as well as problems with the nervous, digestive, and reproductive system.

Because of the frequent sharing of injection accessories, people who use heroin are at a higher risk of developing dangerous infectious diseases – hepatitis and HIV.

What does heroin addiction treatment include?

The problem is further complicated by the fact that the treatment of heroin addiction at other clinics is a long-lasting and dangerous process which lasts for years. Adverse effects of long-term treatment, as well as relapse, can be avoided if you decide to treat heroin addiction at Dr Vorobjev clinic.

Unlike conventional methods, this treatment is a complex program prescribed based on the addiction stage, the level of physical and mental health of the patient, but also his willingness to engage in the struggle with addiction.

By combining the most modern therapies, the expert team carries out the treatment of physical and psychological addiction. The first step is entirely painless, fast, and maximum effective detoxification. Already after one therapy, all symptoms of crisis are reduced by 90%, and in some cases, they can completely disappear. The patients wake up without feeling pain, nervousness, trembling, tremors, nausea, and other symptoms of crisis they face in standard treatment. It is for this beneficial and effective treatment of heroin addiction that Dr Vorobjev clinic stands out from others. 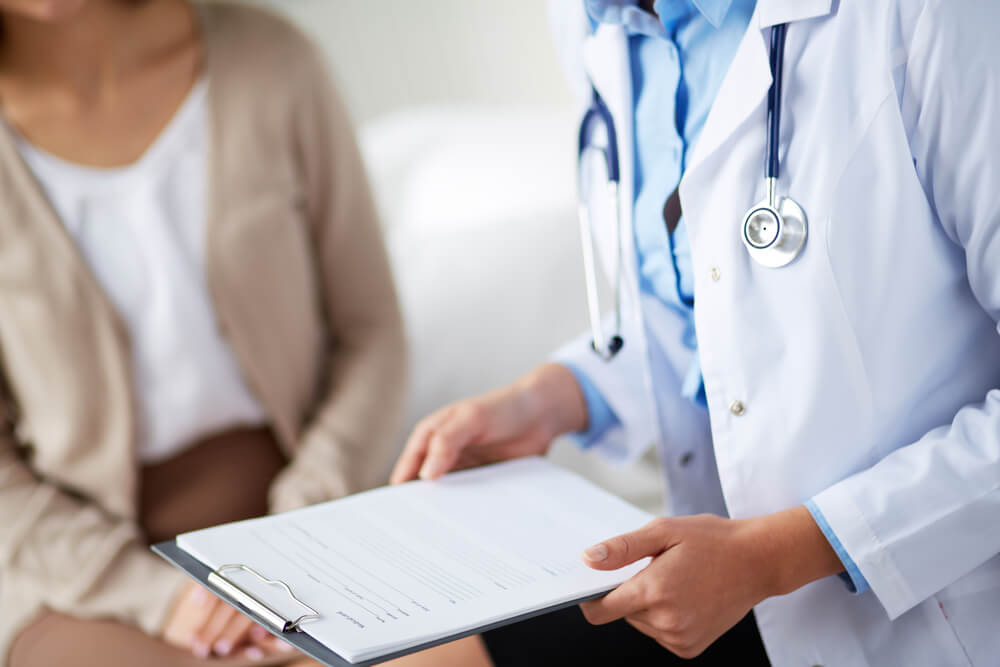 The inpatient treatment, under the constant supervision of doctors and psychotherapists, is followed by post-treatment support. That is, treatment of heroin addiction includes regular monthly health checks, as well as individual and family counseling. The importance of psychotherapeutic work is crucial to eliminating deeper problems that have led to addiction, but also to solving current ones that arise with returning to normal life.

Only with the help of the professional team of Dr Vorobjev clinic are you guaranteed full rehabilitation and getting your life back on the right track.