Home » Blog » Cocaine and its effects on the body 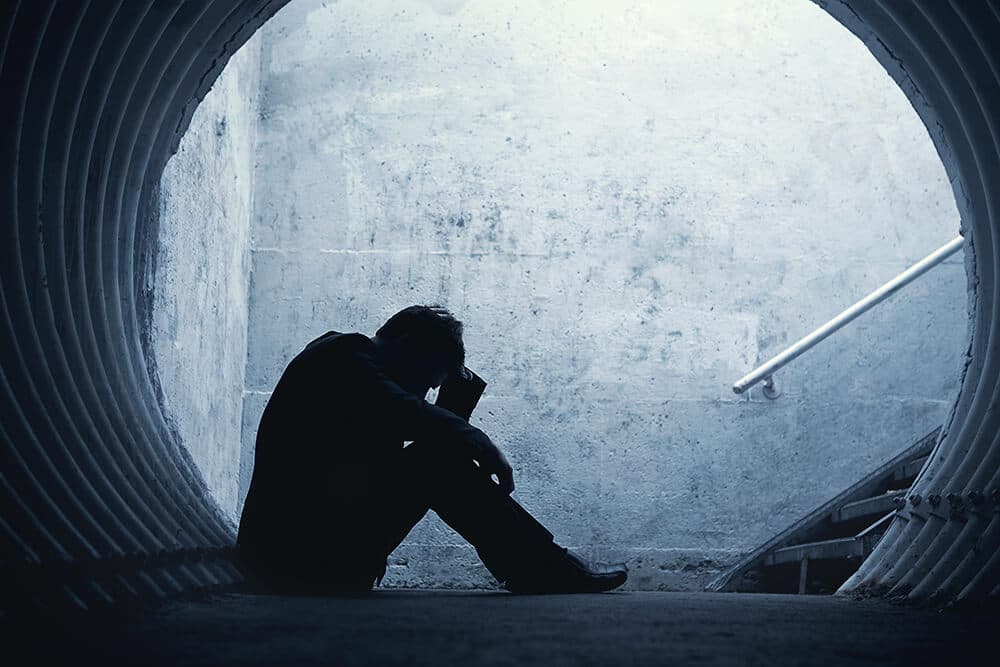 Cocaine use has devastating effects on the body. This drug is a very dangerous central nervous system stimulant that is derived from the leaves of the coca plant (Erythroxylum coca), which is native to South America and grown in Africa, Indonesia, and Hawaii.

Cocaine is usually sold on the street as a fine white powder and common slang terms include “coke”, “white rock”, “dust”, and “snow”. Most users consume it by snorting the substance through the nose, but some rub it on their gums, dissolve it in water and inject it with a needle, or heat crystalline powder and inhale its smoke.

No matter how cocaine is consumed, its effects on the body range from mild to life-threatening.

Short-term effects of cocaine use

The effects of cocaine on the body can be seen after a single dose. Depending on the method of consumption, the effects can appear within a matter of seconds or it can take up to several minutes.

Behavioral changes that occur due to cocaine use

Cocaine is known for providing an intense but short-lived high. During this time, the user will experience a feeling of euphoria and increased energy, as well as the feeling of being able to perform physical and intellectual tasks faster. Coke also causes altered physical sensations such as a hypersensitivity to light, sound, and touch. Some noticeable behavioral changes might include being more talkative and restless and having no interest in food or sleep.

These euphoric effects will last until the user comes down off the high, which only lasts about 15 to 30 minutes for those who consume cocaine through snorting or rubbing it on their gums, and about 5 to 15 minutes for those that smoke or inject it. Though the desired effects of cocaine are gone after this amount of time, the negative effects will linger.

Physiological effects of cocaine use

Though the psychological changes may seem harmless, or even desirable, the physiological effects of cocaine use can be uncomfortable and incredibly damaging. As soon as the drug begins working on the body, users may notice several worrying symptoms including headaches, heart palpitations, muscle twitching and tremors, and gastrointestinal pain and nausea. A coke user might also experience high blood pressure and dizziness due to the narrowing of their blood vessels.

Although cocaine is an incredibly harmful substance, it is rare that the very first dose is fatal. However, cocaine is often accompanied by alcohol use, which further increases the negative side effects including the risk of stroke and toxicity to the heart, liver, and other organs.

Effects of long-term cocaine use on the brain

If cocaine consumption is continued, a psychological addiction can develop. It is characterized by:

An addict may feel that the only way to escape these symptoms is through the consumption of more cocaine. As tolerance develops over time, higher doses are required to get the same effect, and as more coke is consumed, psychological disturbance worsens.

Physical and physiological effects of long-term use

Addicts that snort cocaine have an extra set of risks. The continued inhalation of this foreign and abrasive substance can lead to loss of smell, nasal bleeding, and a chronic runny nose. This method of consumption can also affect a person’s throat and cause a hoarse voice or make it difficult and painful for them to swallow. In some users, chronic cocaine use has even led to the erosion of the upper nasal cavity.

It is also dangerous to inject cocaine. Sharing needles puts users at risk of contracting HIV or hepatitis C, and continued injections increase the risk of developing an infection around the injection site. Since cocaine is often cut with toxic chemicals and substances, injecting it may cause an extreme allergic reaction or otherwise put your life in danger.

Cocaine negatively affects the whole body, and can lead to physical health problems such as:

The longer cocaine is used, the higher the chance of developing more dangerous health issues such as ischemic heart conditions, seizures, cardiac arrhythmias, strokes, and even death.

Long term effects of cocaine use on the brain

When the feelings of euphoria wear off after a high, users may experience a “crash”, which is defined by extreme exhaustion, depression, and excessive sleep. Following the crash, the above mentioned psychological effects set in and the user experiences drug cravings, paranoia, and increased anxiety. These symptoms push the user to seek out more cocaine and can lead to drug abuse and addiction.

In such cases of long-term cocaine use, studies indicate that a wide range of cognitive functions are impaired. The most common problems are shorter attention span, impairment in memory, poor decision making capabilities, and poor performance with motor tasks. Those who abuse cocaine may also be at a higher risk for Parkinson’s disease.

Signs and symptoms of cocaine overdose

One of the most dangerous aspects of long-term cocaine use is the possibility of overdose. Due to tolerance, users take higher and higher doses to feel the same effects, and they put themselves at risk of overdose, which can be deadly.

Many of the overdose symptoms are simply more severe displays of the common physiological symptoms, such as fever, increased heart rate, and nausea. If you or someone close to you experiences severely decreased respiratory function, intense chest pain, or has a seizure after taking the drug, they may be overdosing.

In the case of an overdose, there may be some psychological symptoms as well, including:

If you or someone you know exhibits these signs, it is necessary to immediately contact a medical professional so they can treat the symptoms of the overdose, which could otherwise be fatal.

Getting help with cocaine addiction

In order to avoid the very serious health risks that come with the prolonged use of cocaine, it is imperative to get treatment for cocaine addiction at the earliest possible stage. In order to get off cocaine, detoxification must take place. The safest place to undergo this process is in a medical facility specialized in treating addiction.

Not only will expert medical professionals be able to monitor the patients to ensure their safety, but medication will be administered to eliminate all signs of withdrawal symptoms.

In cases of cocaine addiction, the naturally occuring substance Ibogaine is often used to relieve painful withdrawal symptoms and help the process of detoxification. As a psychoactive substance, Ibogaine helps get rid of addiction by acting on the receptors of serotonin and dopamine and “restarting” the brain. With the use of Ibogaine, neurotransmitter function can be regenerated and drug cravings can be reduced.

If you want to find out more about getting off of cocaine safely and avoiding relapse, get a free and confidential online consultation. You will discuss treatment options and the various outcomes with an expert of the clinic >>>

You can expect to go over the following topics:

1. How will cocaine withdrawal be treated in your case?

2. Will the treatment help to stop the cravings and prevent relapse?

3. What is the cost of the program and how long does it take?

Cocaine is an incredibly harmful substance that can have devastating effects on the body and mind, especially in cases of long term consumption. If you, or anyone close to you is struggling with cocaine addiction, contact a medical professional as soon as possible to avoid the dangerous side effects and prevent overdose.