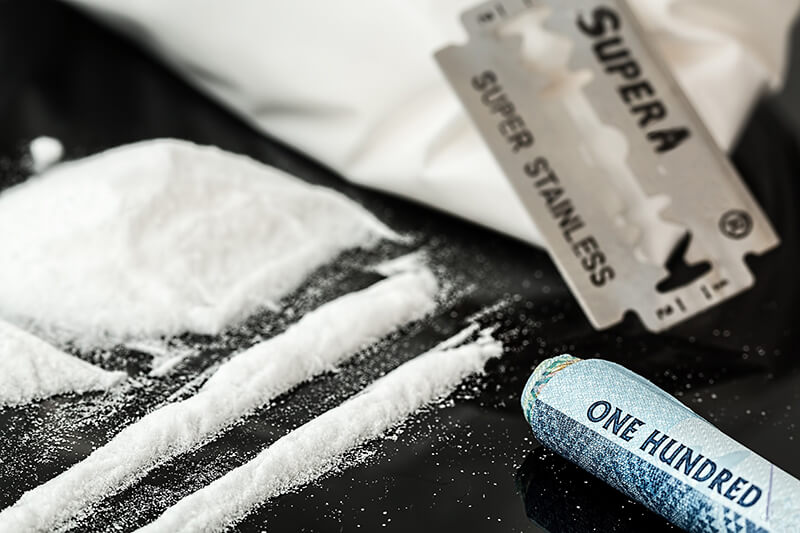 Cocaine is one of the oldest drugs. It is obtained from coca plant native to the territory of South America.

This substance is illegal unless used in rare medical interventions. Still, this does not prevent people from misusing this drug because of its psycho-stimulating effect.

Treatment of cocaine addiction is one of the treatments we offer at our Dr Vorobjev clinic.
We are here to help you get rid of this harmful and destructive substance, as well as all other drugs. Also, with our help, you will be able to overcome various psychological problems that prevent you from leading a quality and fulfilled life.

How is cocaine abused?

There are several ways in which cocaine can be abused: by the oral route, snorting (most commonly), intravenously or by inhalation.

Heavy addicts combine heroin with cocaine, and this potentially lethal combination is known as speedball, which is injected directly into the bloodstream. The risk of death is greater if there is a chronic illness.

Another dangerous combination is mixing cocaine with alcohol. This creates cocaethylene, and its effects are more toxic and lasting, often leading to a fatal outcome.
The effects of cocaine are felt immediately after taking and last for a few minutes or hours. Typical symptoms include

After the use of cocaine, a person exhibits irritability, depression, and fatigue. This condition is known as crash and urges addicts to consume drugs again to again experience its “appealing effects.” This creates a vicious circle, which is not easy to come out of. 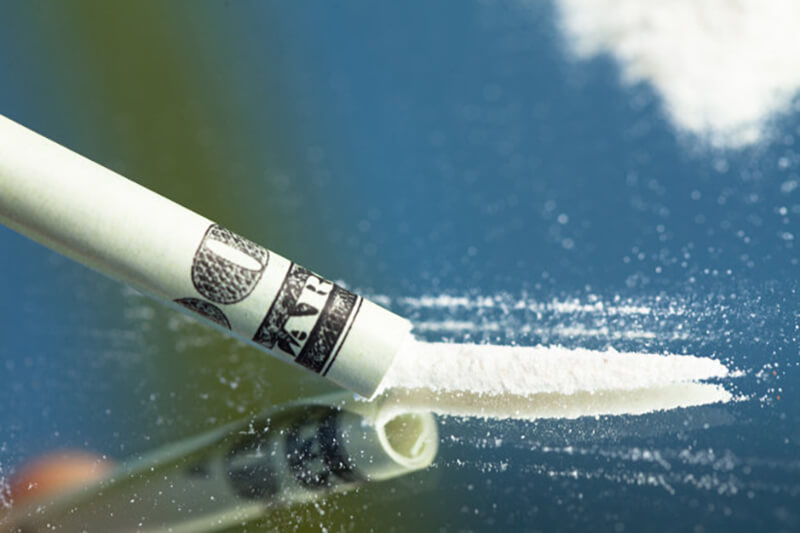 Cocaine destroys your health and your life

The effect of cocaine on the central nervous system is devastating. A person develops strong psychological addiction and changes in the brain.

The use of cocaine seriously impairs the psychological and physical health of the addicts, and an excessive dose can lead to death. Unfortunately, this also happens when the drug is taken for the first time as it can lead to a heart attack, so people with a bad heart are at a special risk.

Serious health problems that arise from the use of cocaine are heart problems and heart attacks, headache, stroke, loss of sense of smell, running and bleeding nose, destruction of the intestinal tissue and liver, the appearance of infections the most severe of which are HIV and hepatitis, weight loss and low immunity. Overdose is a common cause of death in cocaine addicts.

The mental consequences are increased irritability, paranoia, and restlessness. Addicts lose their connection to reality, and paranoid psychoses often occur, which are characteristic by formication – a sensation like insects or snakes crawling over the skin. This is a very unpleasant experience and isolates addicts from the real world even more.

Addiction to cocaine destroys the person’s health, but also personal and professional life. The particular problem is that addicts persist in denying the problem and persuading the environment that everything is fine, and that’s all but true. Conflicts at home and work become more frequent, huge sums of money are spent on thr drug, and it becomes obvious that something has to be done.

At our Dr Vorobjev clinic, we have special procedures and special programs that help in the treatment of all types of addiction. Although cocaine addiction is one of the most powerful ones, with the help of world-renowned experts with years of experience, you will be able to eliminate this addictive substance from your life.