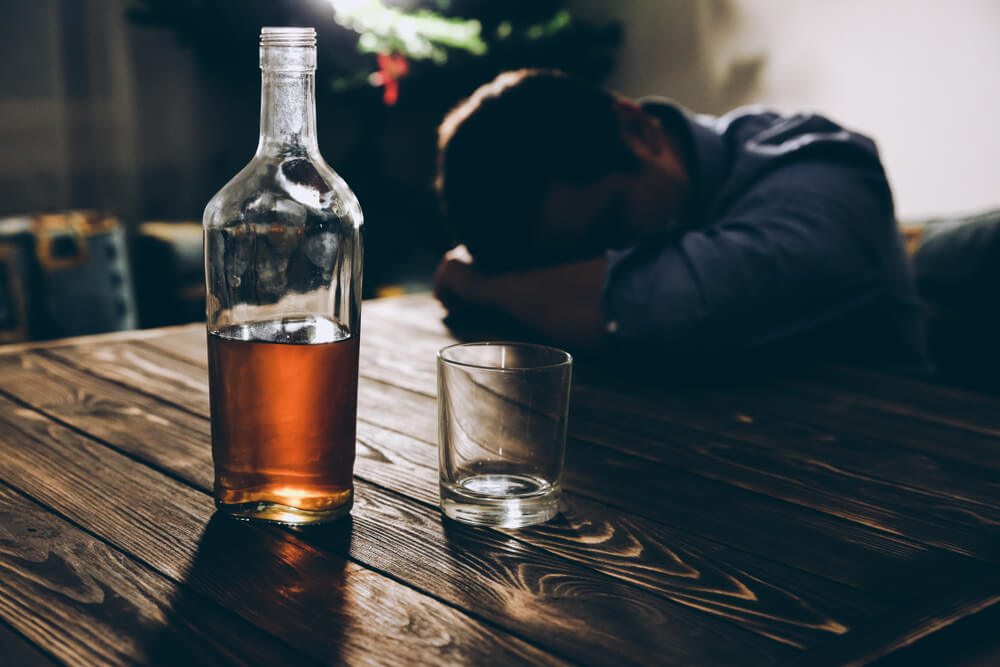 Alcohol addiction treatment is a safe way to return to normal life.

Although known from the very origin of mankind, it was not until in the 1930s that alcoholism was officially recognized as a disease. At the same time, this is the most common form of addiction. It is estimated that 3 percent of the world’s population faces this problem. The severity of the situation is best testified to by the fact that it is ranked 3rd in the list of disorders, immediately after cardiovascular and malignant diseases.

In fact, alcohol addiction is a major health issue, which in most cases directly contributes to global disability. It also indirectly causes numerous hazards, such as traffic accidents, violence, crime, and premature death.

While alcoholism has been associated with men in the past years, recently there has been an increase in the number of women with alcohol problems. Unfortunately, there has also been a drastic change in the age limit. In other words, 9% of deaths between the ages of 15 and 29 are caused by the effects of alcoholism.

Bearing in mind these devastating statistics, Dr Vorobjev clinic draws your attention to the importance of seeking help in time.

Alcoholism develops from the synergy of several causes. Primarily the character traits of the man himself, then lack of self-confidence, emotional instability, and social immaturity can develop a “tendency” toward alcohol.

The environment plays an important role too. Permanent contact with alcohol-consuming people, as well as the desire for being accepted in the group, causes the problem. Often alcoholism in the family leads to inherited behavioral patterns. According to the survey, as many as 80 percents of people suffering from alcoholism come from families where the addiction has already been registered.

Alcoholism develops through 4 phases. Initially, people experiment with alcohol, testing their boundaries. This is followed by an integrated consumption phase. It is related to customs, celebrations, and socializing. It is not surprising that most people remain there.

However, the problem arises when the situation deepens, i.e., frequent drinking that leads to a change in social and professional relationships. If the situation is not realized in time, the last phase takes place. Total addiction is characterized by regular consumption of alcohol with clear physical and psychological consequences.

Treatment of alcohol addiction, because you need help

Alcohol is a psychoactive substance. Like all others, it causes psychological and physical addiction, which means that a person cannot deal with the problem on his own, but needs expert help, that is, special treatment for alcohol addiction.

The consequences of chronic alcohol use are tough. As the liver is an organ in which harmful substances are broken down, alcoholism leads to its damage. The ultimate stage is liver cirrhosis. It is an incurable disease with a fatal outcome.

In addition to liver, alcohol affects stomach, pancreas, mucous membrane of the mouth, throat, and esophagus. It exerts lasting effects on the nervous system, causing numbness and piercing pain in the arms and legs, loss of strength, slowing down of reflexes and muscle cramps and pain, while in the cardiovascular system, this form of addiction increases the risk of heart attack and stroke.

Nerve cells die under the influence of large amounts of alcohol, which affects mental health. Namely, there is an intellectual deterioration and the development of numerous psychological disorders.

The key to healing lies in the readiness of the person who has a problem to face with it and to persist in every step towards the goal.

In order to carry out the treatment of alcohol addiction, the physical and psychological state of the patient must be determined. Only after the general diagnosis is made is the individual detoxification program developed. Thus, the best method for eliminating the crisis and preserving brain functions is provided for each patient individually. At the same time, the work of the heart, liver, kidney, and peripheral nervous system is normalized.

Since alcoholism also creates psychological addiction, it is necessary to stabilize the psyche. Only in this way can a patient see the negative effects of addiction and feel a desire for a healthy life.

Several therapies are applied at Dr Vorobjev clinic for this purpose. The aversive therapy forms aversion towards alcohol at the subconscious level. N.Е.Т. therapy eliminates the pleasure hormone imbalance caused by the prolonged use of alcohol, while lateral therapy normalizes mood, appetite, sleep, memory.

The last part of clinical treatment is a pharmacological blockade. It maintains the achieved success of the treatment. 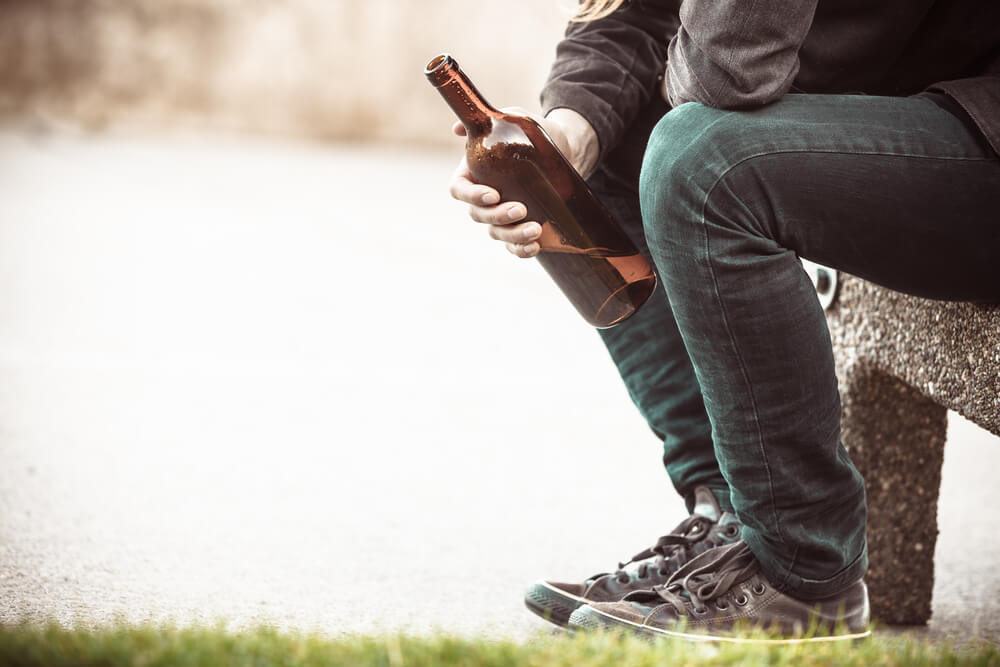 Alcoholism is not the disease of an individual, but the whole family, so keep in mind that support for the loved one during and after rehabilitation is of utmost importance.

With your care and the expertise of Dr Vorobjev team, you will get rid of from the addiction that destroys your health and life.