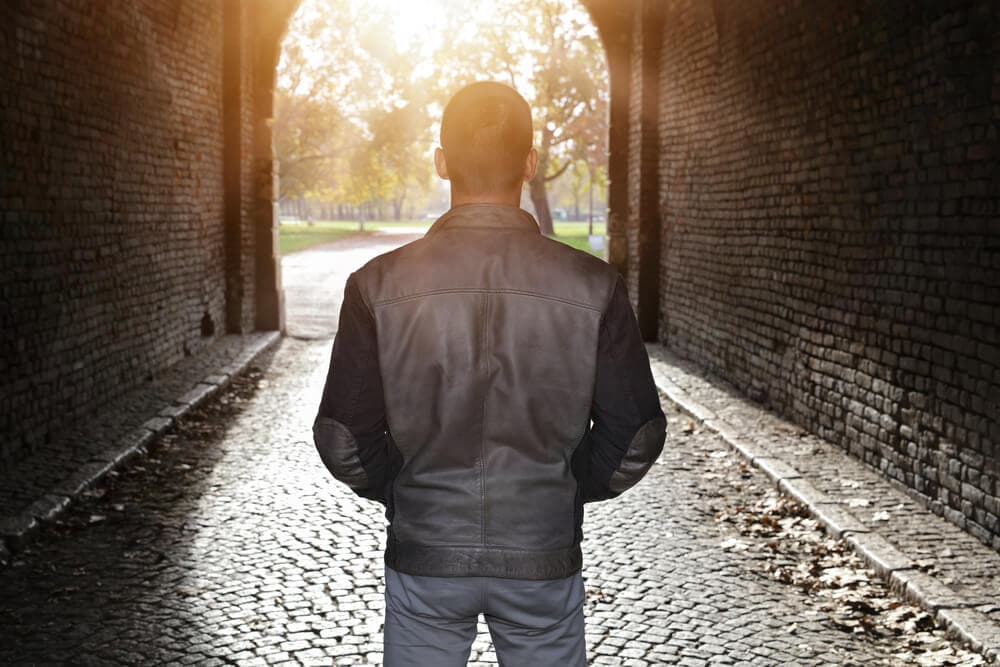 Detoxification from heroin is the initial step in treatment.

Although hallucinogenic drugs date back to well before the New Era, in the last millennium they have experienced an expansion not only in production but also in use. The poor situation is exacerbated by the emergence of new types, which are particularly popular among young people. Also, the view that marijuana is not a drug, as well as that pill abuse is not dangerous, contributes to an increase in the use of psychoactive substances.

However, heroin is still number one in terms of prevalence. There is virtually no country without addiction to this drug, which increasingly pushes age, social and economic boundaries. That is why the signs of heroin addiction can be seen in teenagers but also in politicians and businessmen.

Statistics say it is a global health concern. An estimated 0.7 percent of the population between the ages of 15 and 64 uses heroin on a regular basis, and over 8,000 die each year. Given this information, heroin addiction treatment is the only way to save a life.

Why it is important to detox your body from heroin is revealed to you by Dr Vorobiev.

When the body needs detox from heroin? 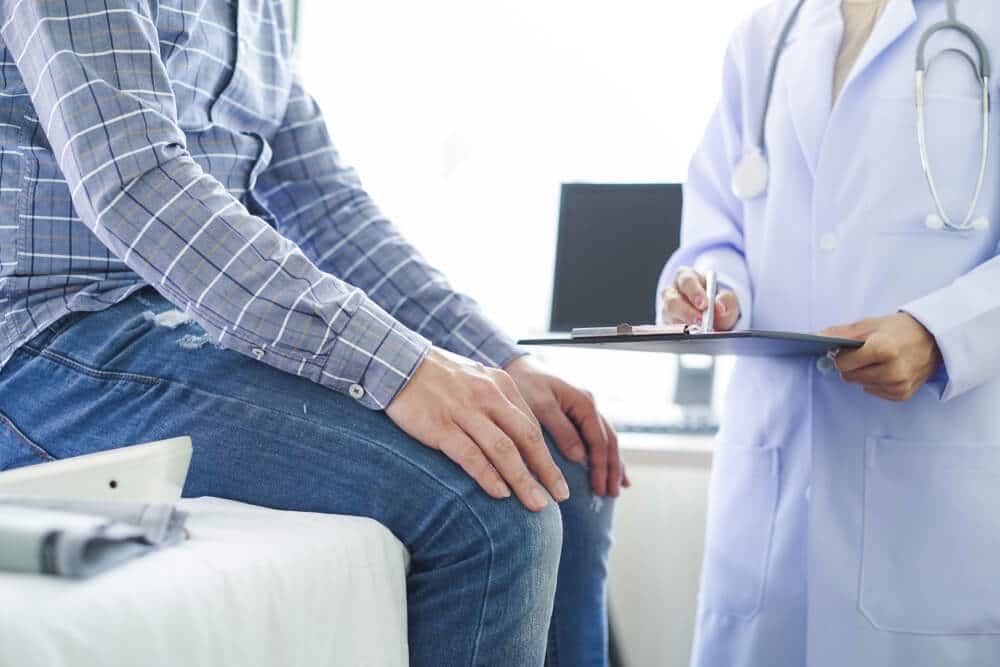 Detoxification of the body will prevent diseases caused by heroin use

Long-term use leaves marks on the skin, hair and teeth, as well as on the nasal mucosa. At the same time, it damages the liver, pancreas, kidneys and causes constipation, loss of appetite and weight. Dangerous consequences are also left on the cardiovascular system.

Namely, chronic consumption causes arrhythmia so the heart is unable to pump enough blood. Reduced cardiac function increases the risk of stroke and heart disease. Infective endocarditis is the most common among them. The likelihood of this disease is as much as 300 times higher in heroin addicts.

Serious diseases that can lead to fatal outcomes include lung edema, hepatitis B and C, and HIV. Severe brain damage that causes cognitive function and memory impairment should not be overlooked.

Quitting heroin is a lengthy and not at all enjoyable process. Additional fear in patients is triggered by the severe effects of withdrawal. They are the main reason that demotivates patients and makes them give up the treatment.

Detox from heroin does not always have to be painful. Namely, Dr Vorobiev clinic applies modern methods of addictive disorder treatment that achieve quick results, without any negative withdrawal symptoms.

One of them is plasmapheresis. Using a special device, plasma is extracted from the blood to be cleansed of all harmful substances. After that, it is returned to the body again. Not only is this method of detoxification painless but is also completely safe, as there is no risk of contraindications.

Plasmapheresis has both immunomodulatory and anti-inflammatory effects. That is, it strengthens the immune system and the activity of T-lymphocytes so the body is more prepared to fight infections. 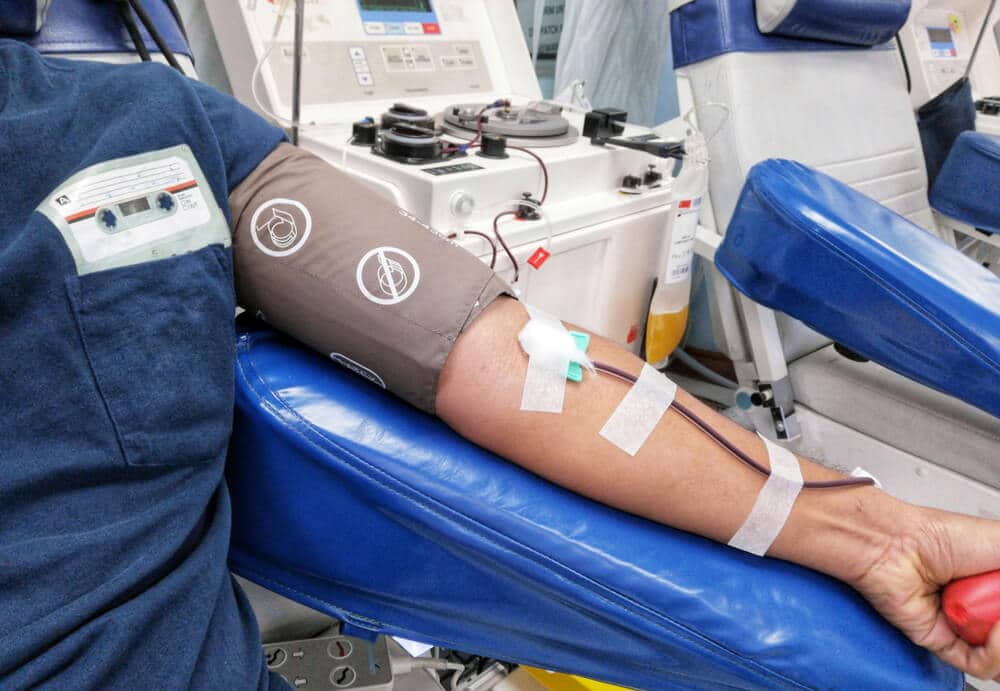 Dr Vorobiev clinic sets itself apart from other rehabilitation centers with ultra-rapid detoxification (UROD). It is a quick body cleansing using infusion. With this detox, withdrawal syndrome is avoided, so the patient wakes up fresh and full of energy after the treatment.

Unique Neuro Jet Therapy (N.E.T.) is another innovative method of detoxification. It stimulates neurons in the brain responsible for creating addiction through impulses. The goal is to establish balance in the brain and stimulate the natural secretion of dopamine and endorphin, which have hitherto been under the influence of heroin.

Transair therapy not only cleanses the body but also eliminates nervousness and tension, symptoms of depression, as well as problems with sleep and appetite. The combination of medicines and special infusions in pharmacotherapy leads to organ regeneration.

Every method of body detoxification from heroin at Dr Vorobiev clinic is performed under constant monitoring. The team of world-renowned physicians and psychotherapists has many years of experience in treating addiction. Extreme care and commitment to each patient through an individual approach leads to rapid results, without the risk of relapse.

In addition to the best hospital treatment, we also offer comfortable accommodation and a diet tailored to the wishes, religious practices and preferences of patients. Within the clinic, there is also a space for socializing and relaxation, as well as a modern gym, which will make your stay more pleasant and comfortable.