Home » Blog » The Duration of Heroin Withdrawal and Treating Addiction 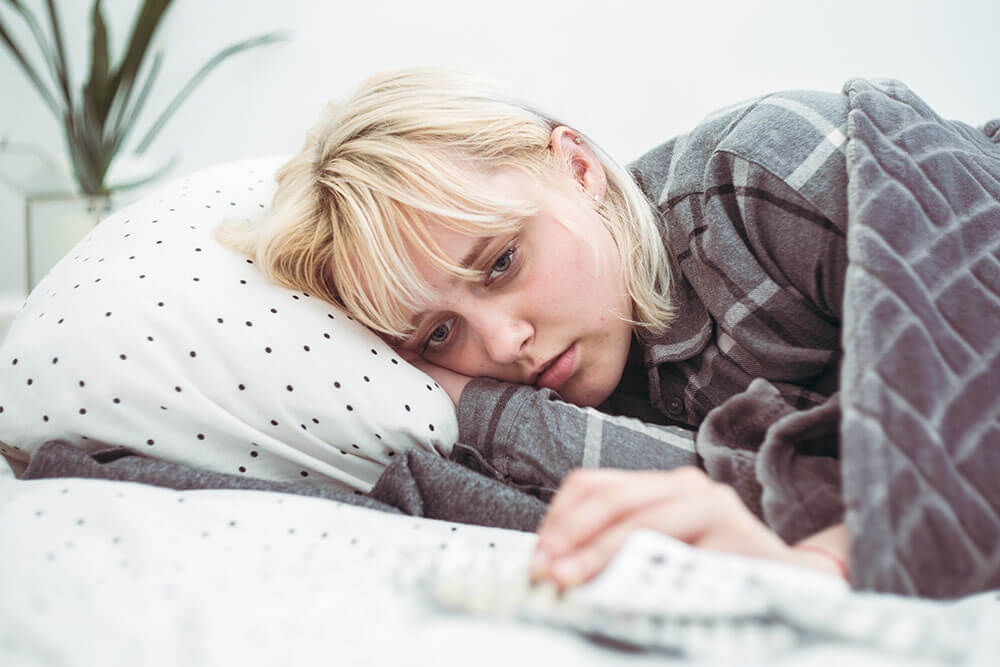 The fact is anyone can become a heroin addict. The age, level of education, and gender are irrelevant. Any person inclined to experimenting and trying new things is a potential heroin addict.

Every person who has a problem with heroin addiction has wished to stop consuming it. Surely they have wondered how long quitting heroin takes. Will they be able to do that? How difficult will stopping heroin be?

This article talks about heroin addiction and its withdrawal. Read on to learn more about the signs and symptoms of heroin withdrawal, the timeline, and the most effective way to treat it.

Is it difficult to quit heroin?

Heroin is one of the most complex drugs. It is synthesized from morphine. It is one of the most addictive drugs that there is. Simply using it a few times is enough to begin the descent into addiction. It is believed that a person becomes a heroin addict after just 2 uses of the drug. This displays the danger it poses.

It can be consumed intravenously, by snorting, or by smoking. A large number of people try other drugs first, and then, after a while, heroin. They go in search of a high greater than what they have experienced. Unfortunately, with heroin, they tend to get more than what they bargained for.

The addiction heroin creates is extremely intense. For this reason, the detox process itself is difficult and demanding. In addition to the physical, there is also a mental addiction, which is a bigger problem in some cases. Rehabilitating the patient involves a large team of physicians and other specialists.

The duration of the treatment itself is conditioned by several factors. First, it is necessary to speak with the patient and determine the condition in which he or she is. The longer the patient has been exposed to drug use, the more difficult the healing and re-socialization process will be.

After consistent abuse of heroin, the body begins to get used to its presence. The changes it causes in the brain’s neurotransmitters find it difficult to adjust in the absence of the drug. This causes a wide array of uncomfortable symptoms known as withdrawal symptoms.

The psychological withdrawal symptoms of heroin include the following:

The following are the physical heroin withdrawal symptoms:

When a heroin addict begins to undergo symptoms of heroin withdrawal, there is a particular pattern that these symptoms take over time. The way they appear, peak, and subside over time can be referred to as the withdrawal timeline.

When does heroin withdrawal start?

How long does withdrawal from heroin last?

The amount of time that heroin withdrawal symptoms last depend on a few factors, including:

In most cases, heroin withdrawal lasts between 1 and 2 weeks. However, addicts with a condition known as post-acute withdrawal syndrome may have some minor symptoms that remain for anywhere between weeks to years.

How long does heroin stay in your system?

Heroin’s half-life is only about 30 minutes. This can differ slightly based on the individual. Heroin clears from different mediums in the body at different rates.

It is important to note that these values all differ depending on the individual, More intense abusers of heroin may have the drug detectable for a longer period.

How to help someone going through withdrawal

If you know someone who is addicted to heroin and is currently undergoing withdrawal symptoms, there are a few ways that you can help.

What is the process of heroin addiction treatment?

When choosing a clinic for treating an addiction, make sure their treatment program is tailored to the patient, as each case of addiction is different.

At Dr. Vorobjev clinic, there are two basic programs for heroin addiction treatment which lasts 7 or 14 days. On their first visit to Dr Vorobjev clinic, the patient is evaluated to determine their condition. The treatment plan is tailored to the person with the problem. This includes detox from heroin,  Transair therapy, pharmacotherapy, psychotherapy, and many more, while the patient has the continued support of specialists. The team of experienced clinical professionals works around the clock to ensure the patient’s safety through treatment, and to ensure their status improves.

However, even after completing one or two weeks of heroin rehab, the person is not done with treatment. After, they need to undergo a one-year outpatient treatment program that is specifically designed for them.

After being discharged from the hospital, the patient is not left alone, but doctors continue to take care of his health. It is mandatory to report for outpatient treatment during the following year so that the patient’s condition can be monitored. This helps prevent relapse or any complications.

During treatment outside the hospital, the patient is in contact with specialists who monitor and adjust the therapy. Also, sociologists and psychiatrists assist in the patient’s re-socialization.

One goal of our team of experts is to eliminate the desire for the drug at a subconscious level. The patient is brought to a state of medical sleep that lasts several hours. During this process, he is exposed to audio-visual stimulation.

The psychotherapists then help construct a mental block in the patient’s subconscious. It is similar to a thought that tells them “I am not an addict, I neither need this nor does it help me.” Using this method, the information in the form of striking images acts on the subconscious. The result is indifference and the formation of a negative attitude towards heroin due to the change in perception that was enabled.

How to get started with treating heroin addiction

It could be you or your relative or a loved one that is struggling with heroin addiction. No matter the specifics, there is always help that can be found to stop suffering. No matter how bad a situation with the dependence seems, there is always hope in finding your way back to a normal life. If you are ready to take your first steps on the road to recovery, we can help with that.

Contact us today and begin the process of detoxing from heroin, and we will be happy to answer any questions and resolve any concerns.

Get a hand of help. Book a free anonymous online consultation to learn about the treatment program and how to start your detoxification >>>

When should heroin addiction treatment be started?

This should be commenced as soon as it is identified that there is a problem. The sooner, the better. Some of the side effects of heroin abuse can be life-threatening, so it is best to get treatment before any of those symptoms to take hold.

Is it possible to overdose on heroin?

Heroin is an opioid drug. One major effect of these drugs is that they reduce the rate of breathing. It is possible to overdose on heroin, and with a dose that is too high, the addict’s breathing can be depressed to an extent whereby it ceases and they die if they do not get medical help.

What drugs serve as a gateway into heroin abuse?

Many of those who abuse heroin started with drugs like cannabis and alcohol. They may have then progressed to legal or prescription opioids such as morphine and hydrocodone, before starting to use heroin.

Social sharing:
Read more
Previous ArticleWhat is chronic alcoholism and how is it treated?Next ArticleQuitting antidepressants