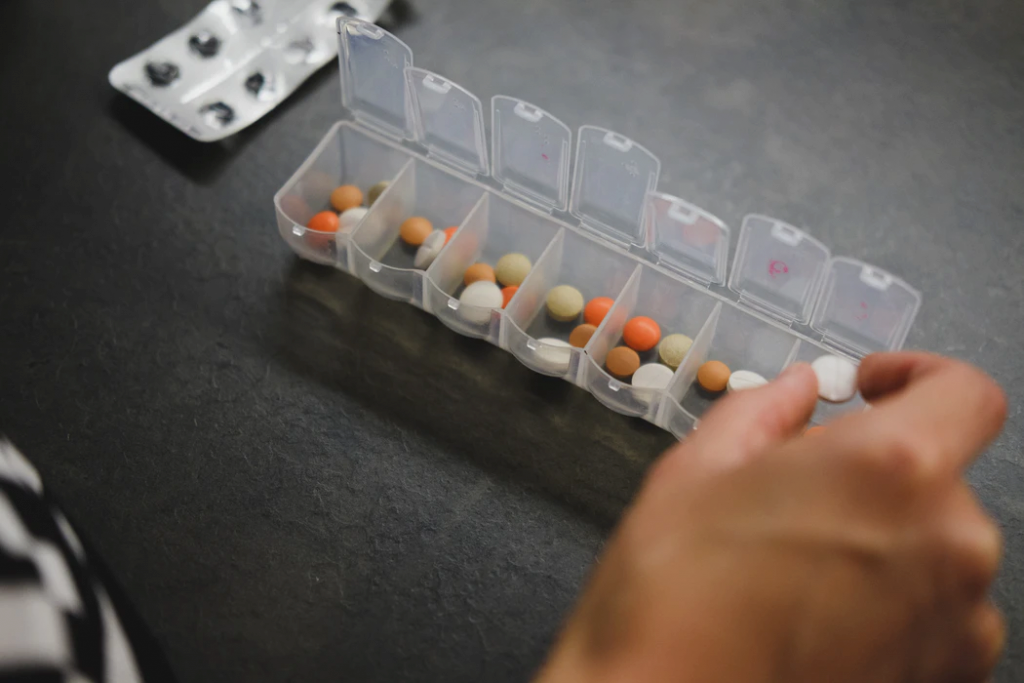 Valium is the brand name for diazepam, a long-acting benzodiazepine drug. A doctor may prescribe Valium to reduce anxiety, or help in the treatment of alcohol withdrawal or seizure disorder. Diazepam may also be used to sedate patients before operations.

This medication works by increasing GABA, or gamma-aminobutyric acid, which is an inhibitory neurotransmitter that decreases activity in the central nervous system, producing a calming effect. Benzodiazepine drugs are known mainly for their sedative effects, but they can also produce feelings of euphoria, which increases the risk of addiction. As the duration of consumption increases, so does the possibility of physical dependence. Once a dependence forms, the user may experience withdrawal symptoms when they try to quit taking Valium.

This article will help you learn about the symptoms of Valium (diazepam) withdrawal, how long withdrawal lasts, and how to safely detox from Valium.

Possible side effects of Valium

People who use diazepam as directed and have no issues with physical dependence or drug abuse can still experience adverse side effects. Some common side effects of Valium include but are not limited to:

Side effects that are mild to moderate in severity should gradually fade after your last dose, but since Valium is long-acting, they may last longer than with other benzodiazepine drugs. If you experience serious side effects or if they last for several days to weeks after your last dose, you should contact your doctor. If you experience new or worsening seizures, suicidal thoughts, or depressed mood, talk to your healthcare provider right away.

Since Valium is often used to treat anxiety, people going through an abstinence crisis may also experience symptoms of their original condition throughout the withdrawal period as the effects of diazepam wear off (also called rebound anxiety). Some possible diazepam withdrawal symptoms include:

The intensity of these physical and psychological manifestations of withdrawal depends on several factors, including the duration of use, typical quantity ingested, overall mental and physical health, and more. Those with more severe addictions will experience more severe symptoms, and they may last for longer.

How long does Valium withdrawal last?

In the beginning of the abstinence crisis, you may experience anxiety and restlessness as acute withdrawal begins. The second week is commonly the most difficult time for those going through Valium withdrawal. Both physical symptoms such as sweating, tremors, and nausea and psychological symptoms such as anxiety and insomnia will be at their peak during this time. Symptoms may persist for about a month or so, but generally fade after 4 weeks.

It is common for those that have suffered from a Valium addiction to develop PAWS, or post-acute withdrawal syndrome. Those who experience PAWS may have a variety of psychological symptoms such as memory problems, depression, anxiety, insomnia, mood swings, and brain fog. These symptoms can occur on and off and may last for months, or even years in extreme cases, as the brain returns to its pre-addiction state and gets used to the absence of the drug.

Acute Valium withdrawal can be an incredibly uncomfortable, scary, and lengthy process, and mental manifestations can persist for much longer. This is why trying to get off of diazepam without professional medical help is not only dangerous, but often ends in failure.

What is Valium (diazepam) detox and withdrawal treatment?

Valium should not be quit abruptly using the “cold turkey” method. Especially in the case of severe addiction, quitting suddenly can be very dangerous and cause seizures or other health complications. Getting supervised medical assistance is necessary to detox from Valium. Your healthcare provider may help you create a gradual detoxification plan that involves slowly decreasing your doses over the course of several weeks or months in order to lessen your physical dependence on the drug and avoid the worst of the withdrawal symptoms.

The tapering method can be a difficult and uncomfortable process for those with severe or long-term addictions, and in this situation, an inpatient and medically assisted detox may be the right choice. This process of benzodiazepine detoxification may consist of evaluation and diagnostics, which help medical experts determine the severity of your addiction and make a safe and effective detoxification plan.

Next, detoxification and stabilization takes place. The patient is under constant supervision in a special medical facility and may be given medication to help with withdrawal symptoms and prevent the risk of seizures. Post-detox, treatment continues with various kinds of therapies that are meant to support the patient through PAWS and return to a normal, stable life after addiction.

To find out more about the Valium detoxification process, get a free and confidential online consultation. You will discuss treatment options and the various outcomes with an expert of the clinic >>>

What are the symptoms of Valium (diazepam) withdrawal?

You may experience both physical and psychological manifestations of withdrawal, including but not limited to: sweating, nausea, muscle aches, tremors, insomnia, anxiety, and confusion. It is also common for people to experience “rebound anxiety” during withdrawal, as the symptoms of your condition return after quitting Valium. After detoxification, you may experience post-acute withdrawal syndrome (occasional bouts of anxiety, depression, and more) as your brain returns to its pre-addiction state.

What is the Valium withdrawal timeline?

Since diazepam is long-acting, it may take up to a week for withdrawal symptoms to appear, but they will likely appear in a matter of days. Acute withdrawal will generally peak in the second week and then fade through the third and fourth weeks. Each individual’s timeline depends on their unique circumstances. PAWS may last for months to years after acute withdrawal, depending on the severity of the addiction.

How do I get off of Valium?

Do not attempt to quit Valium suddenly. Stopping “cold turkey” can cause seizures and other health complications. Speak to an addiction treatment expert about the various treatment options, including gradually reducing your doses in an outpatient treatment setting, or getting medical assistance as you detox in a treatment facility. This is the recommended course of action for many people going through diazepam withdrawal, as medication can be administered to prevent seizures and lessen withdrawal symptoms. Post-detox therapies are used to help support the patient through PAWS and to help maintain continued sobriety.