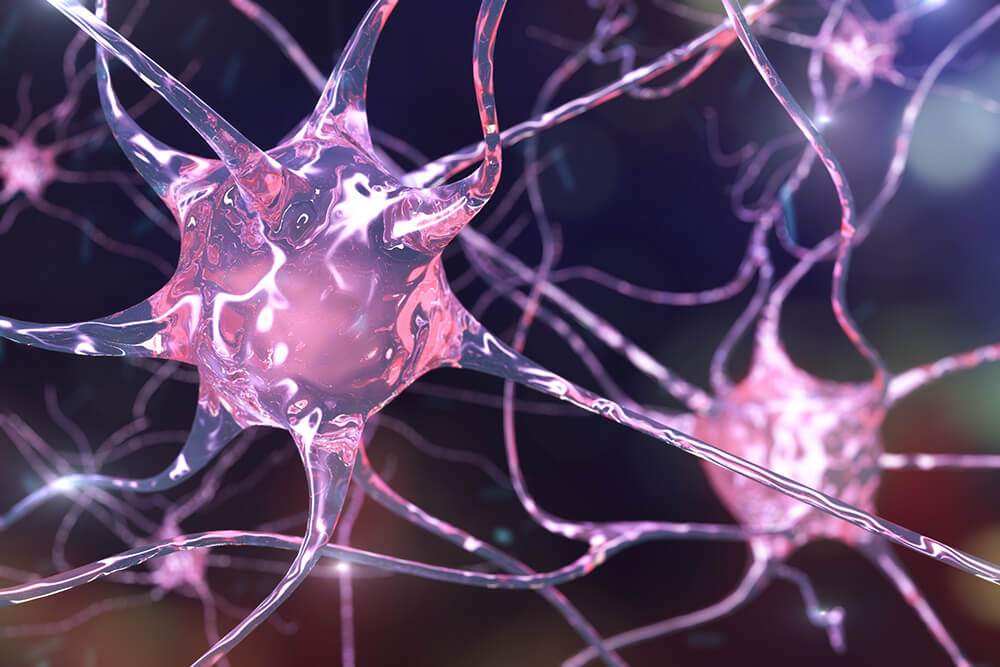 What is the reward system?

The reward system is as old as humanity and, according to many, one of the critical links in evolution. Since the beginning of the 21st century, significant progress has been made in understanding this system. Professor of Neurology and Psychiatry, Rita Goldstein, and her team performed a number of experiments. The results proved the importance of the reward system and its association with the development of addiction.

In the example of a cocaine addict, magnetic resonance imaging devices clearly showed that drugs directly affect the prefrontal cortex – the part of the brain that is responsible for controlling emotions and urges. In situations where drugs act as a reward and are the most powerful stimulus affecting the brain, it is extremely difficult to stop taking psychoactive substances at one go.

Regaining control of compulsive habits is then prioritized. If drugs are eliminated from the body, but at the same time mental addiction treatment is neglected, there is a good chance of returning to old habits as soon as the motivation to lead a healthy life begins to fade. 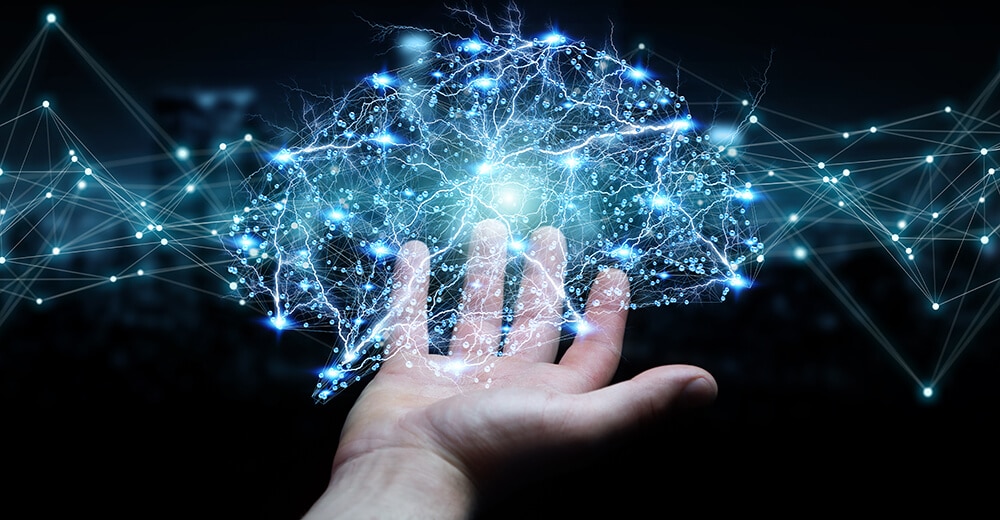 The knowledge of the importance of neural feedbacks obtained by Goldstein and her team was of great importance for developing new methods of treatment for addiction. First, progress has been made in understanding the importance of controlling emotions in the process of forming healthy habits.

While most habits are formed over a long period of time, in certain situations, such as substance abuse, that period is significantly shortened. There are situations where only one substance intake left such a deep mark on the person’s psyche that addiction developed almost instantaneously.

The reward system motivates a person to follow certain patterns of behavior that bring positive effects on the body. This can include healthy habits such as engaging in physical activity, hanging out with loved ones, or making personal and professional progress. 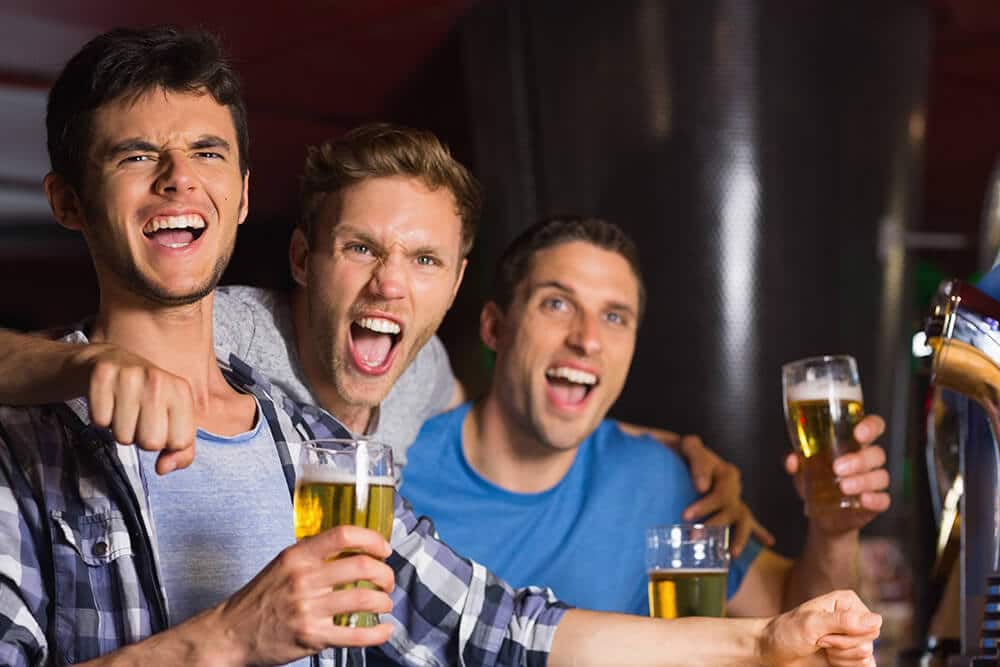 On the other hand, consuming excessive amounts of chocolate or alcohol, taking psychoactive substances, or gambling can cause a sudden release of the happiness hormone in the body, resulting in euphoric effects. Sometimes only one substance intake is enough to make a person permanently turn to these artificially induced effects. This condition is, in practice, known as developing psychological addiction.

As far as psychological addiction is concerned, it is believed that the chemistry and balance of hormones in the brain is completely disrupted. As a result, individuals are unable to control their own urges and desires. Although they are often well aware of the detrimental effects this habit has on their health and their entire life, they are simply unable to get in its way.

Addiction and the reward system are closely associated

In the case of substance abuse, the reward seems easily attainable. It is not necessary to make a great mental or physical effort to reach the state of euphoria. This is why people relate taking drugs or alcohol to rewards that do not leave major consequences. Unfortunately, as addiction deepens, the body’s tolerance to the effects of substance increases. Increasing doses are therefore needed to achieve the desired results.

Over time, one completely stops enjoying, and drugs become the only way out of the state of constant mental and psychophysical suffering, which is repeated day by day. Although they bring relief for a short period of time, the effects of drugs soon fade, and people remain compelled to deal with problems even greater than before. It is almost impossible to cope with these difficulties on your own. The voice in the head persistently tells people that the only salvation lies in taking a new dose. 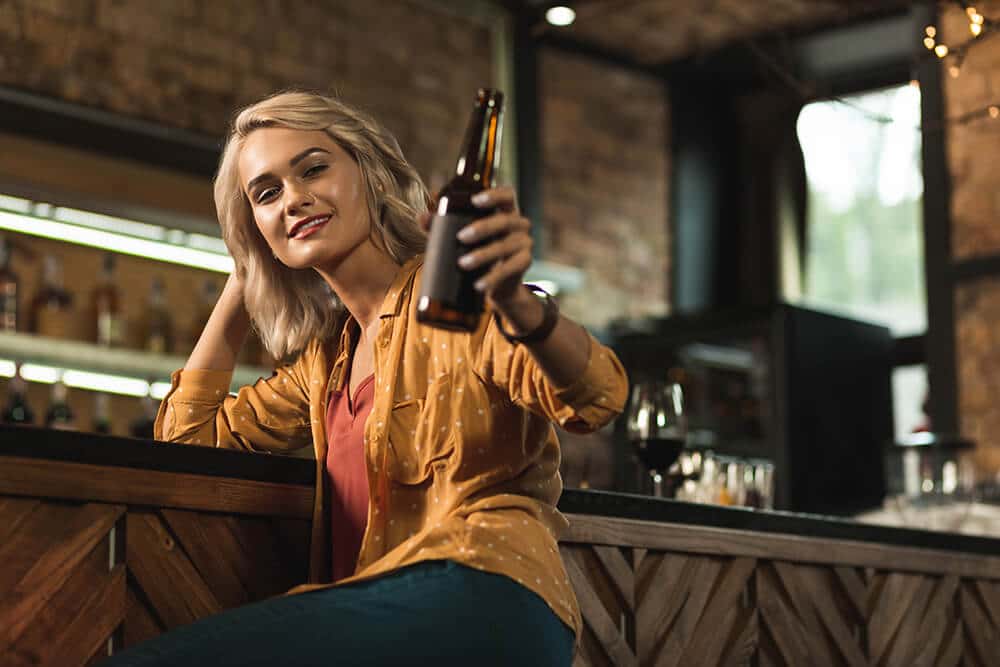 Expert assistance is then needed, which includes the renewal of the dysfunctional reward system with the help of pharmacotherapy and medical devices. People return to a state where healthy habits formation is generally feasible. After a long time, emotions not caused by substance abuse reoccur. People regain self-control, when the obsessive thoughts that have been present until then disappear.

At Dr Vorobjev clinic, you will receive all the necessary information regarding treatment. If you have any questions, feel free to contact us by phone or e-mail.

Social sharing:
Read more
Previous ArticleHepatitis B and C – common companions to addictive disordersNext ArticleHow To Help A Friend With An Addiction Problem?