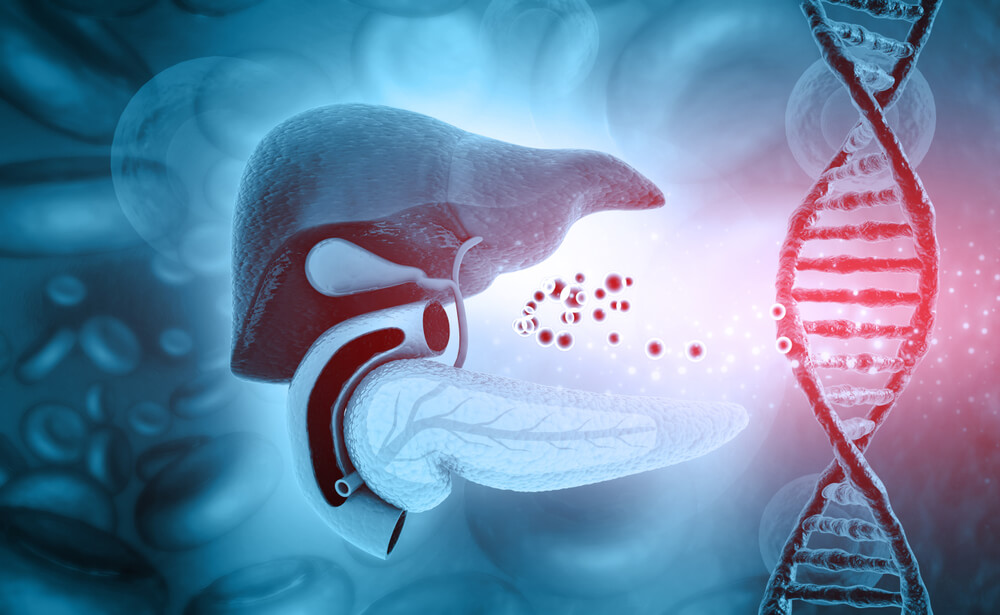 Regenerative methods are a significant part when it comes to treating drug addiction, as well as all other forms of addiction.
Addiction negatively affects both physical and mental health. Unfortunately, most people who consume psychoactive substances do not want to accept this fact. Therefore, they rarely show willingness to heal. The decision is further aggravated by the awareness that a difficult fight is before them. Mental addiction treatment is a particularly lengthy process, as the desire to reuse occurs periodically, even after hospital treatment.
Fortunately, Dr Vorobjev clinic applies the most effective techniques with which the symptoms of physical addiction disappear completely painlessly, while treating addiction with Ibogaine quickly eliminates the mental need for drugs.
However, despite the successful elimination of the symptoms of addiction, one must keep in mind the trace they left on the organs. Regenerative methods are required to restore normal functioning of the whole body.

Regenerative methods are the future of medicine

Although the basis for regenerative methods was laid by Aristotle, they first appeared in 1992 in a medical article. Leland Kaiser described them as “part of a new branch of medicine that will change the course of treatment for many diseases.”
The aim of the regenerative method is to find a way to cure conditions that cannot be treated conventionally. Namely, the application of innovative therapies and biomedical engineering accelerates the restoration of the structure and function of damaged tissues and organs. At the same time, it strengthens the immune system. So the body is ready to cope with addiction more easily.

Xenon is a noble, environmentally friendly, inert, odorless and tasteless gas. Its pharmacological properties have been known for many years. It was originally used only as an anesthetic in surgeries, and the broad field of its effects has been defined later. Based on this discovery, the so-called xenon therapy was developed.
By inhalation of this gas, the pressure and oxygen supply are normalized. It has found its use in the treatment of heart diseases, hypertension, myocardial infarction. Since it has a relaxing effect, it is also effective in treating diseases associated with nerve disorders such as depression, various neuroses, chronic stress, sleep problems. The use of xenon therapy has made it possible to drastically lower standard doses of medicines used with these diseases.
On the other hand, it gives an extra influx of energy. In this way it strengthens physical abilities, body endurance, as well as immunity.
Xenon is especially important as a treatment for alcohol and drug addiction. It eliminates the signs of crisis followed by apathy, panic attacks and psychosis. It speeds up the rehabilitation process by 50 percent. It has been scientifically proven to reduce the desire to reuse heroin, cocaine and other illegal substances.
Xenon is not harmful to the body, so there is no risk of developing addiction. 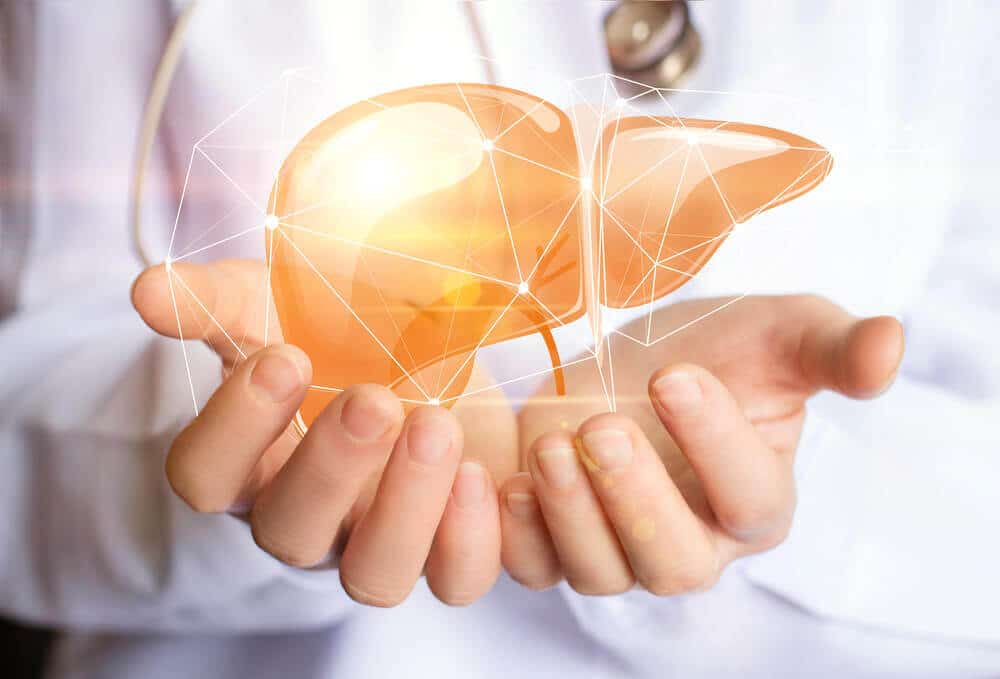 The liver is the second largest organ, located on the right side, below the chest. It performs one of the most important functions in the body – the purification of blood from toxins. Then, it absorbs the nutrients necessary for normal functioning and maintains a constant flow and pressure in the blood. It also secretes bile acids needed for digestion and protects the body from infections.
The liver is, in fact, the first to receive all the harmful substances we bring in. So it is not surprising that, after the brain, this is the organ that suffers the most from the long-term consumption of psychoactive substances. And the consequences of its damage often have a fatal outcome. This is why liver regeneration treatments are a must in the treatment of addiction.

The most common problem with intravenous intake is infection with the hepatitis C virus, while hepatitis B often goes with HIV infection. The symptoms of infection in these patients are mild, and liver disease is only detected at a later stage. Alcoholism typically brings cirrhosis and fatty liver, responsible for 3.8 percent of global mortality.
Although the liver is the only organ that can regenerate, when the disease occurs, this ability ceases. So regenerative methods are necessary.
Hepatometabolic therapy is applied at Dr Vorobjev clinic. The first step is detailed diagnostics for assessing the degree of damage. If viral hepatitis is detected, treatment must be initiated to prevent further spread of the infection. This is followed by treatments that detoxify and protect the liver, as well as other organs that are threatened by complications caused by liver damage.
Combining state-of-the-art methods, Dr Vorobjev clinic provides not only regeneration but also prevention of new issues..

Regenerative methods include neurometabolic therapy. It is based on the use of peptides, amino acids, nucleosides, lipids, oligosaccharides and microelements that enhance the synthesis and utilization of oxygen and glucose. In doing so, they affect the central nervous system, resulting in better concentration, memory and reasoning.
As therapy has an antidepressant effect, it eliminates the symptoms of addiction, such as stress, anxiety, irritability. At the same time, the feeling of weakness and exhaustion disappears, i.e. the immune system is strengthened, leading to faster rehabilitation. 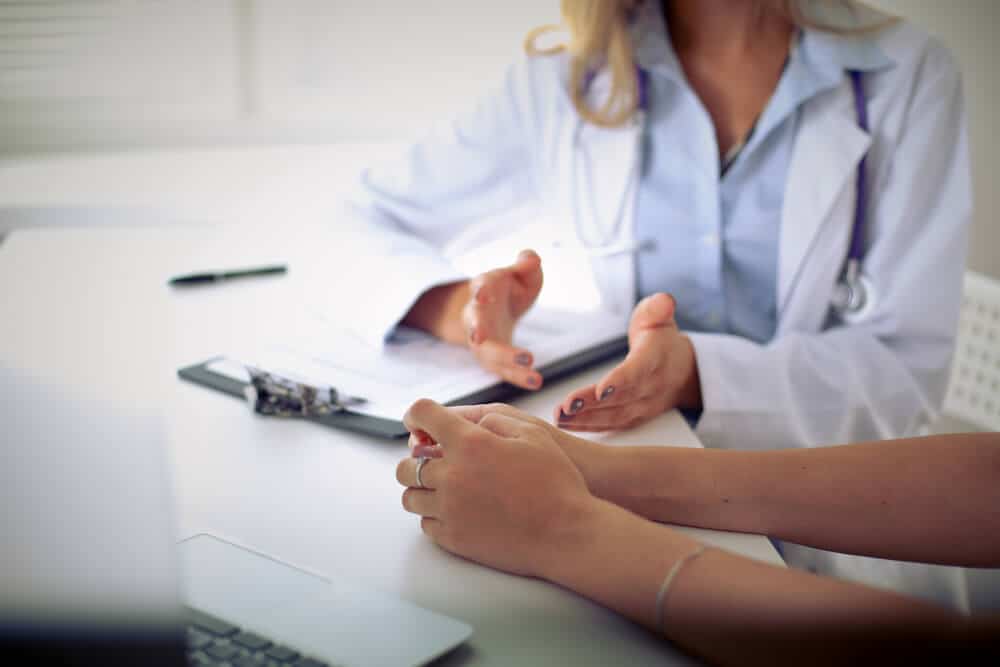 Dr. Vorobjev clinic boasts world-renowned physicians and psychotherapists with years of experience in the treatment of addiction. In addition to exceptional expertise, this clinic also stands out for its unique pain-free treatments that deliver the fastest and most effective results.
The treatment program is determined individually based on the patient’s condition, but also the degree of addiction. Each step is strictly controlled and under the constant supervision of medical staff. As patient care is always a priority at Dr Vorobjev clinic, post-treatment support is a must. It ensures complete re-socialization and faster return to daily commitments.