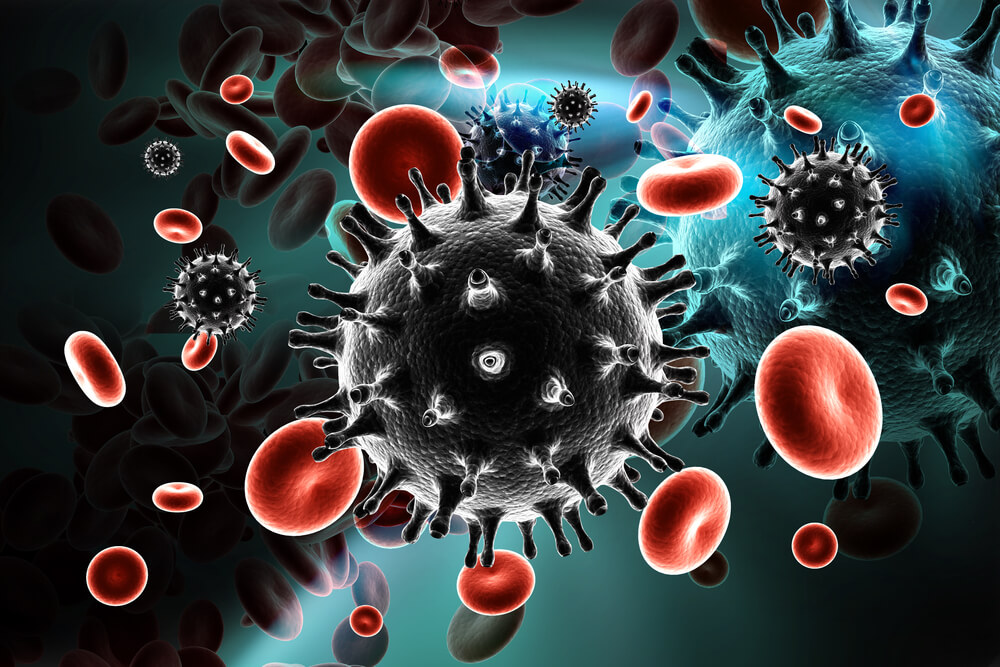 HIV belongs to the group of retroviruses. The name itself (human immunodeficiency virus) indicates its action. Namely, the HIV attacks the CD4 protein on the surface of lymphocytes, which are responsible for body defense, weakening the immune system. Consequently, it leads to a number of serious complications, the most severe being AIDS.

Although preventive measures are being implemented worldwide, the number of diseased is on the rise. In fact, about 8,500 people get infected every day. According to the World Health Organization, over 34 million people live with HIV, and 1.8 million patients have died from its consequences, over 800,000 of whom were children.

Bearing in mind the severity of this health issue, Dr Vorobjev clinic draws your attention to the risks of developing HIV.

HIV originated in an area south of the Sahara, in Africa. It is thought to have appeared with chimpanzees between 1884 and 1924. In the early 20th century, it crossed over to the people of Cameroon, only to take on a larger scale by expanding to the Congo, i.e. part of Kinshasa. The first two people with HIV appeared in this capital. One was isolated from the blood plasma of a man in 1959 and the other from the lymph nodes of a woman in 1960.

It was not until two decades later that the disease aroused the interest of scientists. This was due to the five registered cases of gay men and intravenous users of psychoactive substances in Los Angeles, San Francisco, and New York. Based on the clinical picture of these patients, French virologist Luc Montagnier isolated in 1983 a previously unknown type of virus. As it was closely related to the lymphatic system, it was named LAV (lymphadenopathy-associated virus).

At the same time, American scientist Robert Gallo confirmed the existence of the virus, naming it HTLV-III (human T lymphotropic virus type III). Since the two viruses turned out to be the same, in 1986 they were renamed HIV.

How is HIV transmitted?

HIV is transmitted primarily through sperm, semen, and vaginal secretions. This risk of diseases is, therefore, highest with unprotected sexual relations with an infected person.

It can also be transmitted through blood, putting intravenous drug users in the risk group, especially if they share the intake equipment. Many of them learn they are infected only after they report for treatment of heroin or cocaine addiction.

The disease can also be transmitted by vertical transmission, that is, from mother to child during pregnancy or later, during childbirth and breastfeeding.

HIV is also found in other bodily fluids, such as saliva, tears, and urine, but the concentration is insufficient for it to be transmitted.

Being HIV positive does not mean having AIDS!

The virus incubation time is about one month. After this period, the first stage of infection begins, followed by atypical signs. They are reminiscent of the flu symptoms – fever, exhaustion, headache, neck glands swelling. The symptoms go away in a couple of weeks, so it is no surprise that they are usually not addressed.

However, the infection persists all the time and weakens the immune system. This process can take up to 10 years. Then characteristic symptoms develop: inexplicable temperature and fatigue, night sweats, enlarged and painless lymph nodes, shortness of breath, dry cough, chest pain, loss of appetite and weight loss, prolonged diarrhea, tongue and mouth sores and buildups.

Over time, the disease affects the central nervous system, leading to muscle weakness, poor coordination and slow motions, hand tremors, poor concentration, depression. These symptoms are more pronounced when there is drug addiction, because the psychoactive substance itself has a direct effect on the brain, preventing its normal functioning. 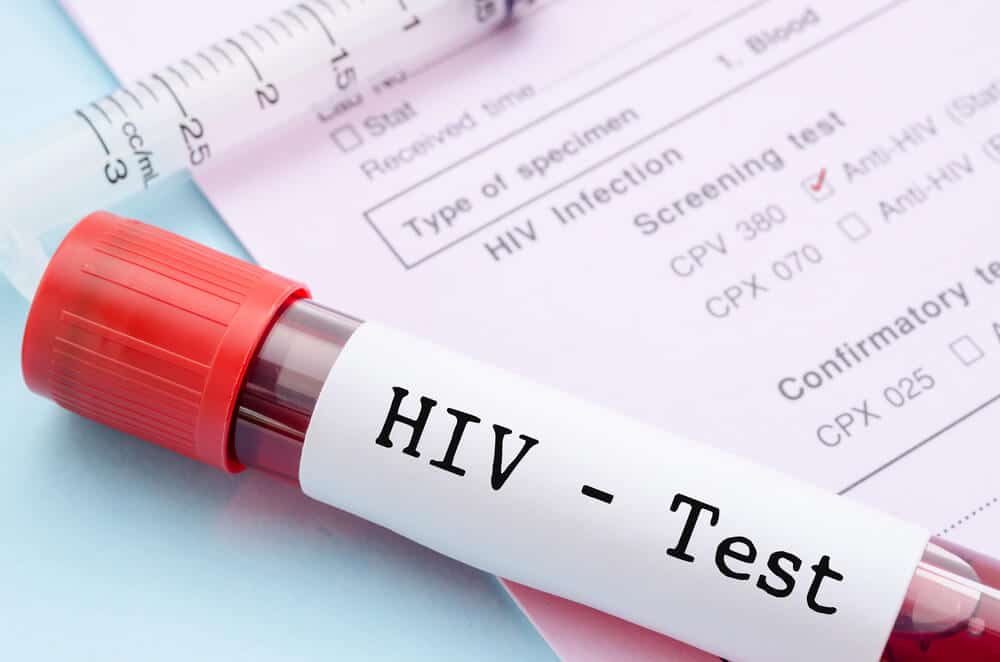 This is why, at Dr Vorobjev clinic, drug addiction treatment also includes testing for HIV as well as hepatitis B and C.

If the presence of the virus is confirmed, regenerative methods are applied. They aim not only to slow down the spread of the virus but also to strengthen the whole body so that it can cope with its symptoms.

Treatment is individual and is prescribed based on the condition of each patient. Each treatment is completely painless and safe as it is carried out under strictly controlled conditions and under the constant supervision of world-renowned medical specialists and psychiatrists.

As people with HIV often face stigmatization in modern society, post-treatment support is provided. Our psychotherapists will help you deal with any challenge brought by going back to everyday life, so you will avoid addiction relapse, but also the social and psychological problems caused by the existence of the virus.

Social sharing:
Read more
Previous ArticleAddiction can be beaten! Confessions of patients who have overcome the disease for goodNext ArticleAm I an Addict?