Home » Blog » What is chronic alcoholism and how is it treated? 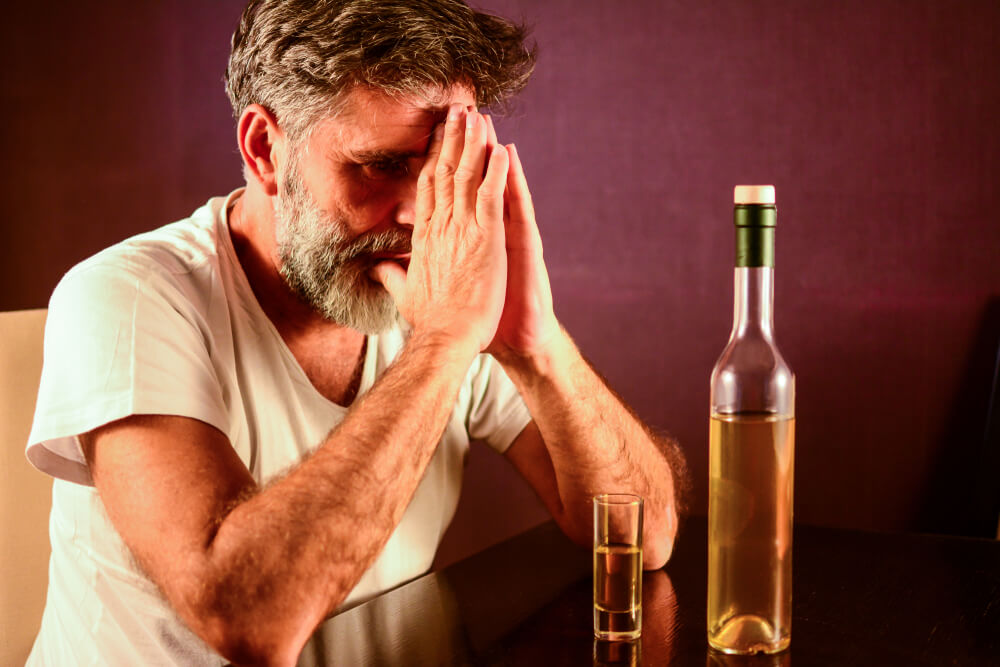 Chronic alcoholism is a major concern in modern society.

There is almost no person in the world who has not tried an alcoholic drink at one point in life. Many people drink to feel better in company, to be freer and more confident in conversations during nights out. Others drink a glass or two to eliminate stomach problems or to digest food more easily. The third yet drink to warm themselves in winter or cool themselves during summer heats, while some drink to “cure” sadness, stress and fatigue.

There are numerous reasons for drinking, so it has become not only an inevitable but also a desirable daily occurrence – it comes as no surprise that more than 95 percent of the adult population consumes alcohol.

Unfortunately, occasional drinking can lead to alcoholism over time. That this is a serious socio-medical problem is confirmed by the fact that about 3 percent of people in the world suffer from this addiction, namely, over 10 percent of adult males and 5 percent of adult females.

What is chronic alcoholism?

Even before Christ, peoples were aware of the problems caused by overdrinking. Thus the Spartans punished the citizens who were constantly intoxicated by cutting off their legs. In many works, Aristotle pointed to the harm done by alcohol to the human body, while the Dušan’s stipulated punishments for alcoholism.

In the 19th century, physician Ainstie set the limit for safe, daily drinking; according to him, that is 42 cc of absolute alcohol, which is about two glasses of brandy, half a liter of wine, or about four glasses of beer. By doing so, he made clear the difference between occasional drinking and problems requiring alcoholism treatment. 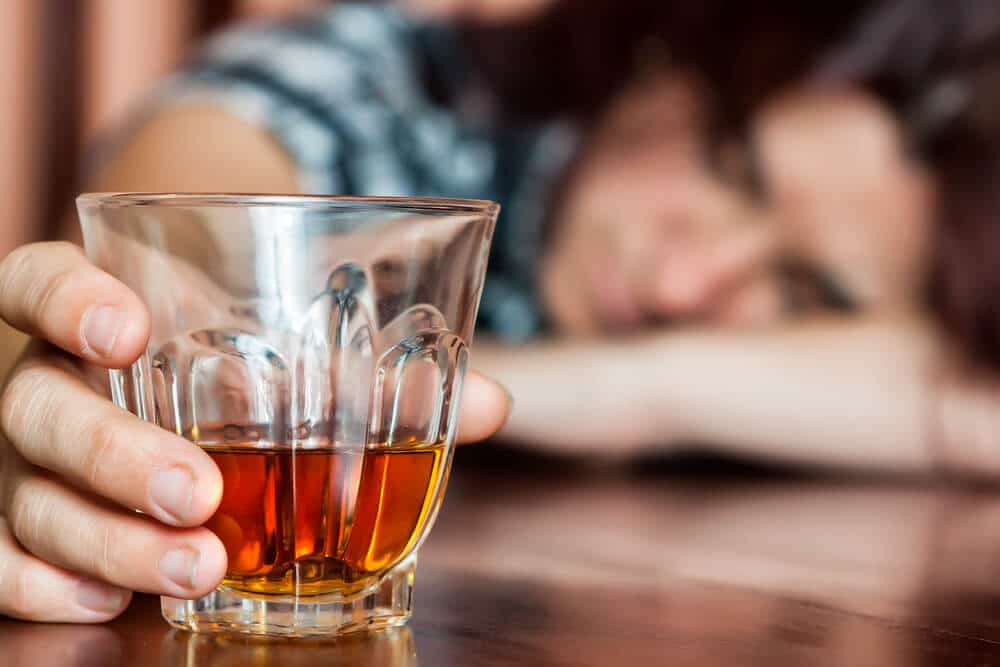 However, it was not until the 1930s that chronic alcoholism was classified as an addictive disorder. By definition, it is a progressive, relapsing disease characterized by long-term, excessive and uncontrolled consumption of alcohol. Loss of control is known as the “first glass phenomenon.” It signifies the inability to stop drinking when other people do it.

As chronic alcoholism is increasingly present in families, this addiction has a negative impact on the entire family life, especially given that most alcoholics exhibit certain commonalities, primarily avoiding responsibility as well as neglecting other family members. They are accompanied by pronounced selfishness, i.e. preoccupation with oneself and own problems and inability to see the needs of others. Then, there is a lack of self-discipline that manifests itself in an unsteady, impulsive, and even too compliant or strict attitude towards the family.

Although cocaine and its effects on the body are receiving more attention in society, the effect of alcohol should not be neglected either. Believe it or not, chronic alcoholism is the third disease by frequency, just behind cardiovascular and malignant diseases.

Long-term consumption leads to liver damage, so liver cirrhosis and hepatitis B and C are frequent companions of the disease. Alcohol also does harm to the stomach, pancreas, mouth mucous membrane, pharynx and esophagus. The rate of developing breast, liver, mouth and throat cancers is high, while the risk of heart and stroke is increased by 40 percent.

How to treat chronic alcoholism ?

It takes years for chronic alcoholism to fully manifest itself. Because of this, many are not even aware that they have a problem and report for treatment late.

The first step is to check the psycho-physical condition. It includes general urine and blood tests, hepatitis B and C and HIV virus tests, as well as specialist medical examinations. What then follows is to determine the level of addiction and possible mental problems. Based on detailed diagnostics, world-renowned experts in addiction treatment devise the best program for the patient. 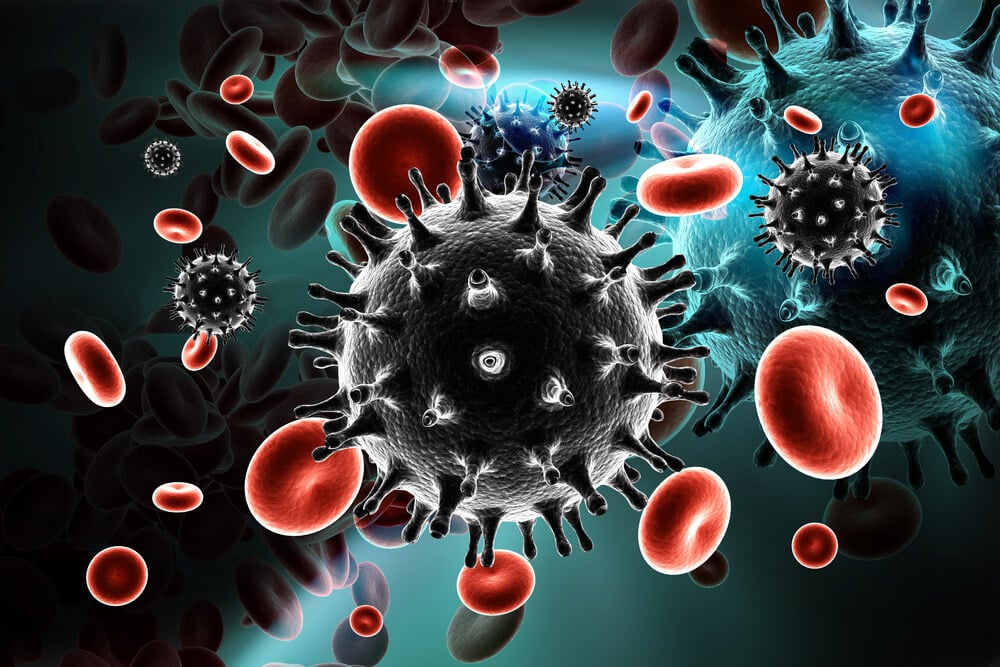 Dr Vorobiev clinic applies only painless detox. Here ultra-rapid detoxification and plasmapheresis stand out as the most effective methods of body purification. Thanks to them, the crisis symptoms are avoided. This reduces the risk of delirium tremens and psychotic disorders. At the same time, it boosts metabolism and strengthens the immune system, so the patient is ready for mental addiction treatment.

At this stage too the most modern treatments are applied – aversive therapy, N.E.T. therapy, transair therapy. They give maximum results in a much shorter period, so the healing process itself is faster.

Pharmacological blockade and full post-treatment support are applied to maintain the achieved results. This means that specialists and psychotherapists they continue to care for patients after them leaving the hospital. Regular health check-ups, counseling and psychotherapy make it easier for them to return to a normal life, so recurrence is avoided. 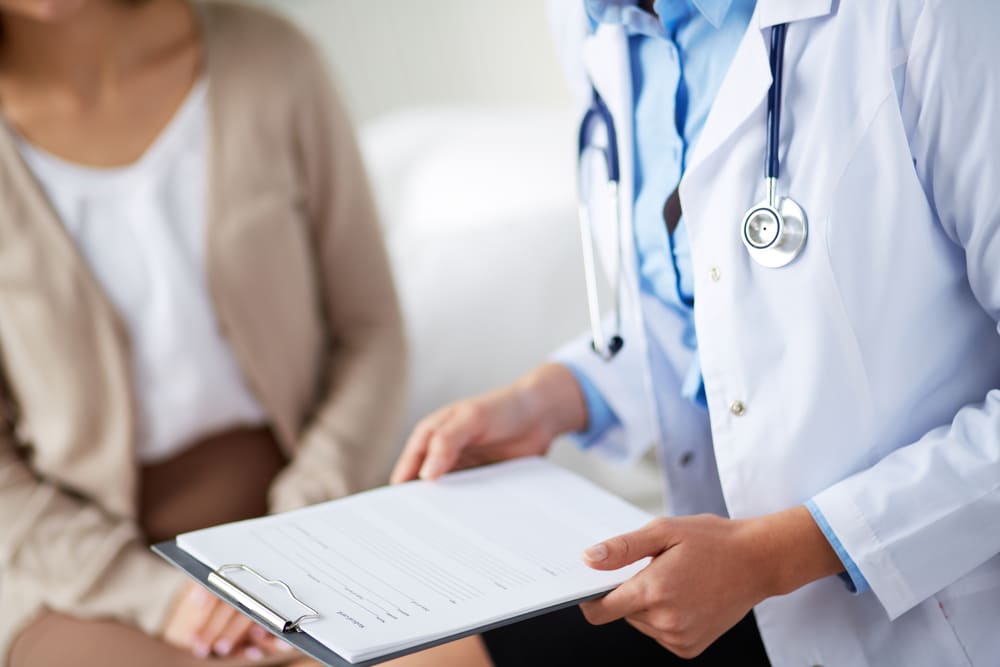