What distinguishes addicts from those who are not addicts?

Am I an addict is an often question people who have problems with drugs, alcohol, or gambling ask themselves. What distinguishes addicts from those who are not addicts?

A person can bear a more considerable amount of substance. The body has adapted to earlier doses, and more significant or frequent amounts (the period between taking is reduced) are taken to feel the initial effect

The desire and need of the person to feel the effects of the substance which are experienced as pleasant. “Reliance” on the substance in dealing with unpleasant feelings.

The person has no control over the substance. He cannot stop taking it until he gets his “dose.” It is a lasting phenomenon. Biochemical changes are happening in the brain that cannot be restored.

Body adaptation to the substance, without which the body cannot function any more. It becomes an integral part of body functioning.

Denying the problem worsens the disorder!

People taking drugs or alcohol respond to crises and problems in different ways. Some people think that this is not a problem because they can stop doing it or think they “keep things under control.” Some admit the problem arose, but do not “blame” drugs or alcohol for that. In any case, there is some form of non-recognition of truth or blurring of causes, which is essentially problem denial. Thus established pattern of denial allows continuation and problems inevitably continue to pile up.

The problem is minimized, not accepted in the present form (one undermines the doses, the scope of the problem …)

Rationalization is a strategy for justifying prohibited actions. The addict justifies his drug use by various examples from everyday life (lack of understanding from family, quarrels, conflicts).

Different interpretation of real events with the aim of justifying own behavior. For example, it is not a big deal that he “sometimes” comes home drunk, but the problem is that his wife does not know how to behave and starts a fight.

Comparing own problem with other people’s problem that are “thornier.” All with the aim of justifying and lessening the degree of own problem. 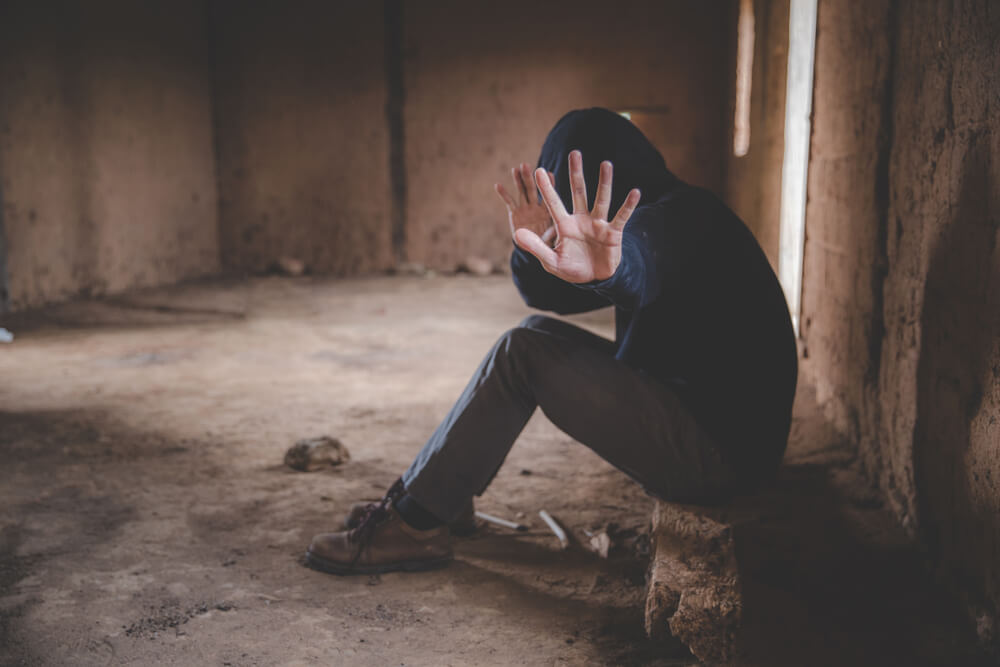 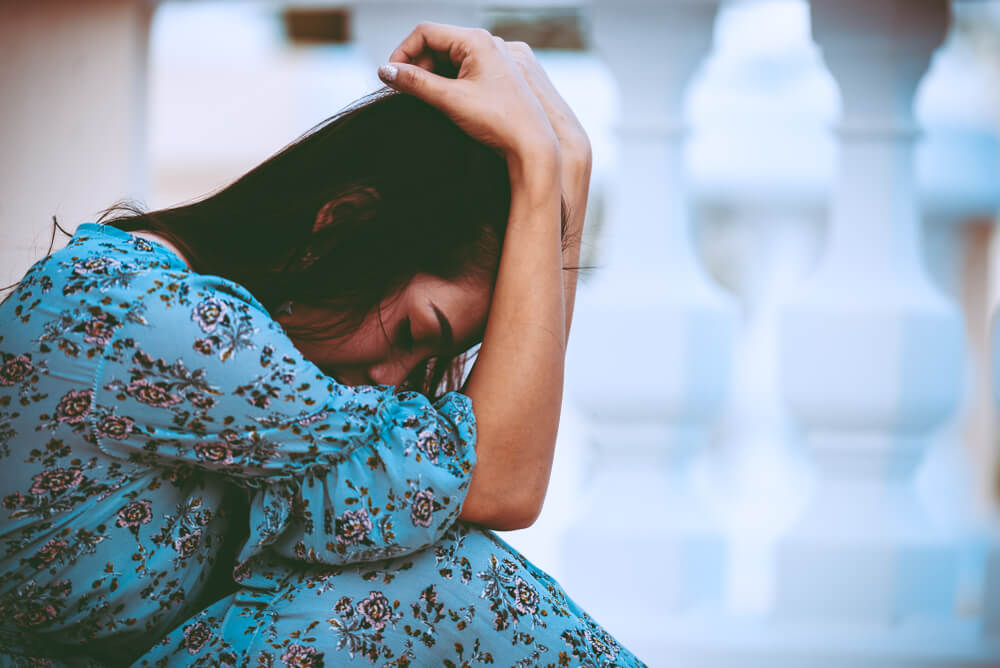